ICYMI: Jordan Peele's Next Moves Include an Animated Netflix Series & a Pilot for HBO! 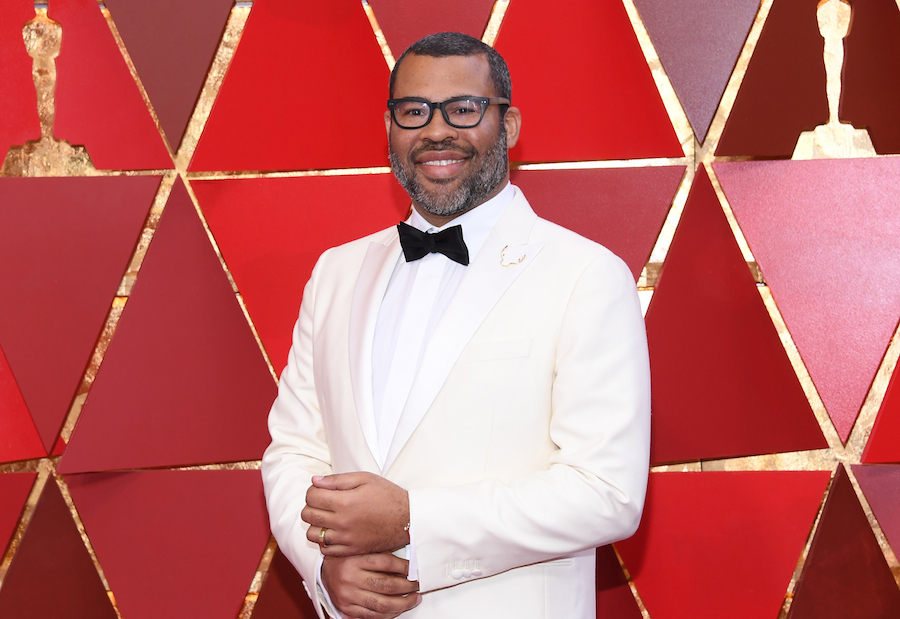 After getting a well-deserved Oscar for Best Screenplay for writing Get Out, actor/writer/director Jordan Peele is now looking more productive than ever behind the scenes. His production company Monkeypaw Productions just nabbed two major deals – solidifying a new HBO series entitled “Lovecraft Country” by finding a director, and a stop-motion animated feature entitled Wendell and Wild where Peele will be co-starring with comedy partner Keegan-Michael Key.

First we’re gonna fill you in on Netflix’s Wendell and Wild since this news is totally new. From what I have been able to gather, Key and Peele will be voicing the main characters, who are two demon brothers that must face off against a nun and some goth teens. While that’s all we have for the plot… I’m sold! This also means that when Peele said he was retiring from acting, it doesn’t sound like it’s true, unless he just means "onscreen" but he’s happy to do voiceover. We shall see.

To sweeten this deal even further, Peele will be co-writing the script with the film’s director, Henry Sellick, who is known as a stop-motion animation legend by directing films like A Nightmare Before Christmas and Coraline. Sellick will also be writing a book to accompany Wendell and Wild with the film’s third and final co-writer Clay McLeod Chapman. The film has no release date yet but shows Netflix is gaining more interest in stop-motion animation as they have another one on the way about Michael Jackson’s pet chimpanzee Bubbles entitled… well, Bubbles. That film will be helmed by Thor: Ragnarock director Taika Waititi and, no, there is no release date for that either.

Monkeypaw Productions’ other project that we will more than likely see before Wendell and Wild (assuming it gets picked up) is HBO’s “Lovecraft Country”, which is based on a book of the same name by Matt Ruff. It’ll be a year in May since Peele’s involvement was announced but the joint effort between him and J.J. Abrams of Bad Robot seems to be pushing ahead with news they have signed on a director for the pilot, U.K. talent Yann Demage, who recently directed the upcoming Matthew McConaughey flick White Boy Rick. “Lovecraft Country” will follow the adventures of a few African-Americans trying to travel safetly through the racist south of 1950s Jim Crow America.

According to a synopsis of the book, the group will encounter racist white people but also demons straight out of an H.P. Lovecraft short story (if you haven’t heard of Cthulu, then do some research). Whether or not demons will be a part of the show remains to be seen but that would be a lot of fun. The show is going to pilot, so whether or not it will actually air on HBO will take some time, but if they have CGI or practical effect demons in, then the chances of it getting picked up are strong because money.