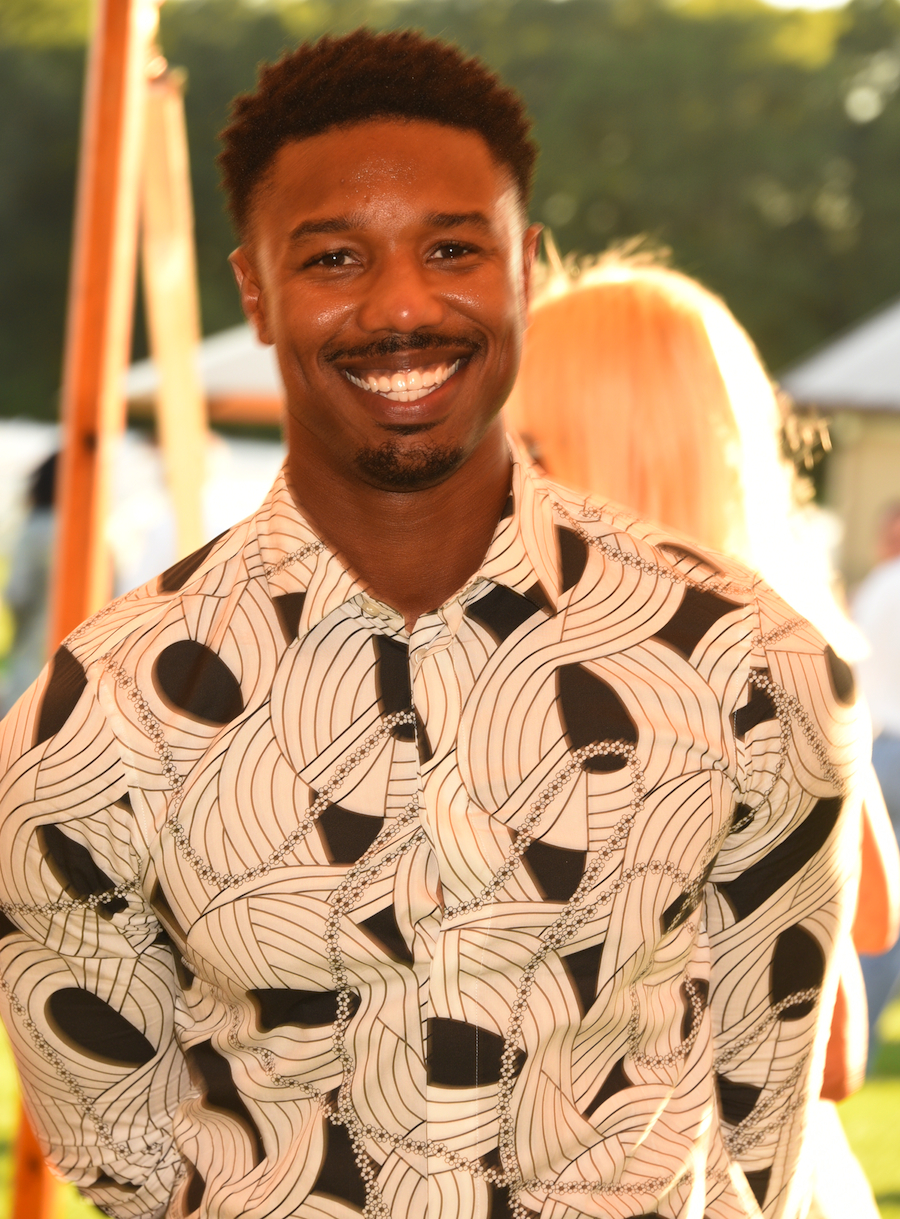 Better late than never in seeing what exactly you might’ve missed last week!

The ever popular Fox adult cartoon about a completely effed up family, “Bob’s Burgers” will be getting the feature-length treatment in 2020. Some fans are excited, others are skeptical. It is curious why any show thinks they need a movie while they’re still on tv, but show creator Loren Bouchard must just be hyped after winning a second Emmy for the show this year.

After news that 20th Century Fox ordered a film, he had this to say: “We’re thrilled to be invited to bring 'Bob’s Burgers' to the big screen. We know the movie has to scratch every itch the fans of the show have ever had, but it also has to work for all the good people who’ve never seen the show. We also know it has to fill every inch of the screen with the colors and the sounds and the ever so slightly greasy texture of the world of Bob’s – but most of all it has to take our characters on an epic adventure. In other words, it has to be the best movie ever made. But no pressure, right?!” Indeed.

Bob’s Burgers: The Movie (just guessing that’s the title) is scheduled to be released on July 17, 2020.

Sure, you might be either loving all the superhero stuff or feeling the fatigue, but Netflix is actually stepping away from Marvel to give us something original. The streaming service has ordered a series of 10 episodes based on a short film from director Dennis Liu about an African-American single mother and her son whom she has to protect due to him having abilities such as invisibility, telekinesis, and the ability to create plasma (I guess we’ll see how that last one is useful).

The series will also have Michael B. Jordan in a supporting role. He’s no stranger to superhero stuff, having done Chronicle and Fantastic Four, but in a supporting role for a TV series really shows how far TV and Netflix in general has come in the past few years. We don’t have a release date as of now but below is the short film if you’d like to see what to expect:

Speaking of streaming services, it looks like CBS’s gamble on premiering “Star Trek: Discovery” on TV with plans to make it strictly a streaming service show on their CBS All Access app is paying off. Not only is “Discovery” a hit but it doubled the service's amount of subscriptions. Good job, CBS, for taking your TV away from the elderly and figuring out how to market it to the young! Internet! Yay!

Every year, the Rock & Roll Hall of Fame nominates new inductees and I’m always left saying, “What? They weren’t in it already?” This year is no different:

I’m happy to see Radiohead and Rage Against The Machine make it, as I’m told this is their first year of eligibility, but the rest I’m shocked weren’t already inducted. I mean, Nina Simone, The Zombies, The Cars, and The Moody Blues influenced more Rock & Roll Hall of Famers than anybody else on this list. MC5 was also seen as one of those bands before punk rock that helped shape and create punk rock. I don’t get these things but good for everyone that made it, especially LL Cool J, because there’s nobody cooler than guy. It’s in his name! You can vote for your picks here and the winners will be announced next year.

Yup, that HBO show about promiscuous cowboy robots and James Marsden getting murdered every episode because that’s basically what Hollywood has done to the poor man (there’s more to the show than that) is back! The minds behind the show have hinted at more worlds recently when they spoke about a Roman world and a Medieval world, which could be meta references two other HBO shows, “Rome” and “Game of Thrones”.

Right now, the details are all scattered, but Season 1 did end with hinting that somewhere there is a Samurai world. Currently it’s been said that any other worlds won’t be explored but conflicting news has come out. It’d be cool to see them explore some other places with the same robots being used as completely different characters. But I’m bummed at the fact there hasn’t been any talk of a Pirate world. Michael Crichton, who made the original 1973 film, was inspired after going on Pirates of the Caribbean in Disneyland. All I’m saying is, we need at least a glimpse of Pirate world and to give it a theme song. I guess we’ll all have to wait until Spring 2018 to find out.