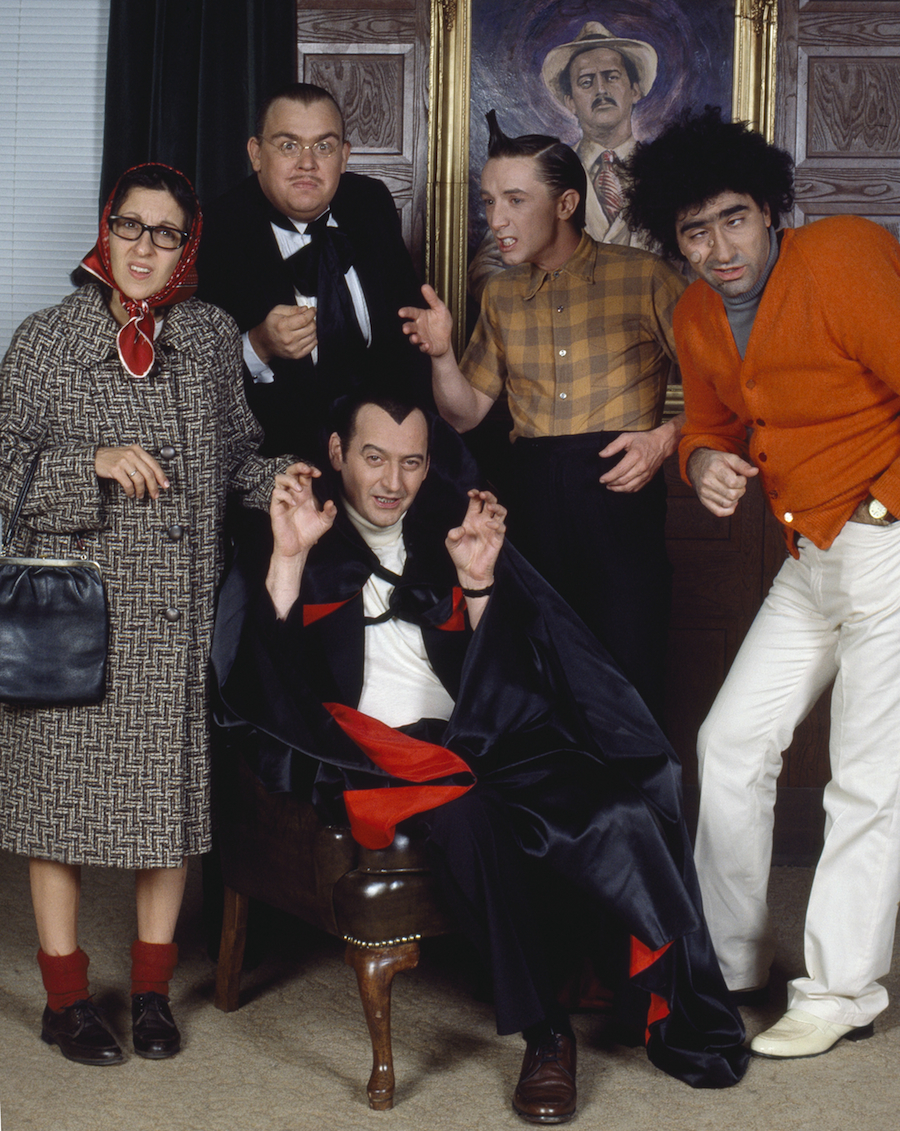 Rounding out today's theme of super-odd creative combinations, director Martin Scorsese (you know his work) is filming a comedy special about influential Canadian sketch comedy show “SCTV”. This show, which aired during the '70s and '80s, was basically the Canadian version of "SNL" and launched the careers of the likes of John Candy, Eugene Levy, Catherine O’Hara, Rick Moranis, Harold Ramis, and Martin Short. There was also a guy named Dave Thomas who had nothing to do with the Wendy’s founder of the same name but you will recognize from a million other projects, including the classic recurring bit "The Great White North" (think of it as the Canadian equivalent to "Wayne's World"):

This comedy special will reunite living cast members in front of a live audience together for the first since either the '80s or the most recent Christopher Guest movie. The show will be hosted by Jimmy Kimmel and entitled "An Afternoon with SCTV".

While this will be Scorsese’s first comedy special, it’s not his first ever live event he’s directed for a group of Canadians. Scorsese also directed The Last Waltz in 1976, which was a concert film to mark the “supposed” end of world famous back up The Band. It’s actually worth a watch, as there are a lot of different musicians who come up and play with them, like Joni Mitchell, Neil Young, and Bob Dylan. There are also fun background details, like seeing people run around with film canisters and infamous shots of Young’s nose full of cocaine, which Scorsese and crew thought they edited out in post-production, leading me to believe there was a lot more.

While we wait for more details about this special, do yourself a favor and familiarize yourself with some classic SCTV moments!