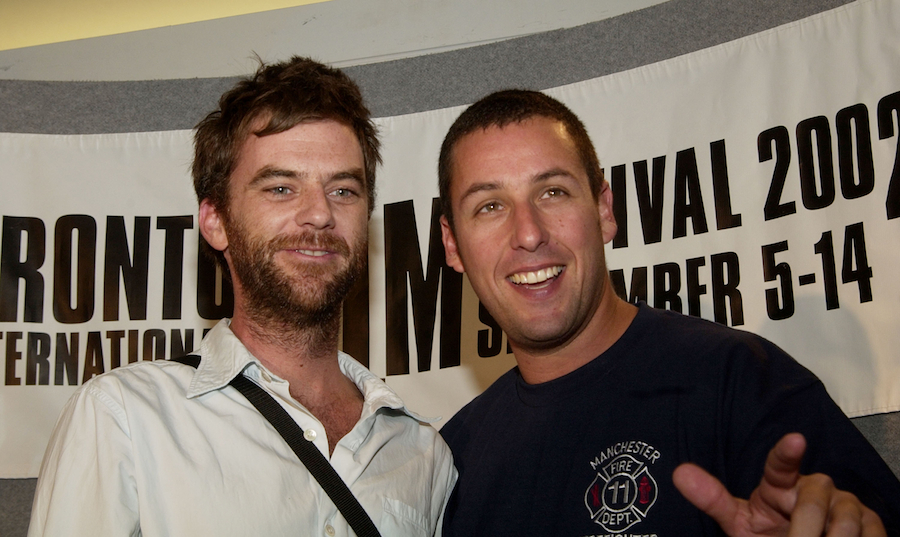 We all know that whacky team-up Jack and Jill star Adam Sandler and There Will Be Blood director P.T. Anderson had back in 2002. When their film Punch-Drunk Love premiered, boy did it get audiences laughing actually taking Sandler serious for the first time as an actor with dramatic chops that seemed to be turning towards a different path -- until he subsequently fell back and starred in a series of lukewarmly-received comedy films with Kevin James. 16 years later, Sandler and Anderson are teaming up again in what I can only describe as one of the most bizarre project pairings I’ve ever heard of. Sandler will be making his first ever stand-up comedy special with Netflix and Anderson will direct it.

While Sandler actually got his start as a stand-up before “SNL”, this isn’t the most unexpected combo, especially when you throw into the mix that he has been performing stand-up more than ever recently. Anderson directing this, though, is really unexpected. As I understand it from interviews with Anderson, he and Sandler got along well and have remained friends after making Punch-Drunk Love, so their teaming up again felt inevitable, but this is really the most unlikely way expected. Anderson’s most applicable directing experience I could find to this is directing a live version of Haim’s song “Night So Long” at the Greek theatre; however, Anderson’s artsy side comes in when the camera reveals that most of the video was shot without an audience, and even then most of the time the camera remains close-up on lead singer Danielle Haim. So how this special will pan out is very interesting to see.

The special has no title and no release date. It is also being heavily speculated how much of the special Anderson directed, which is also making everything about this even weirder.