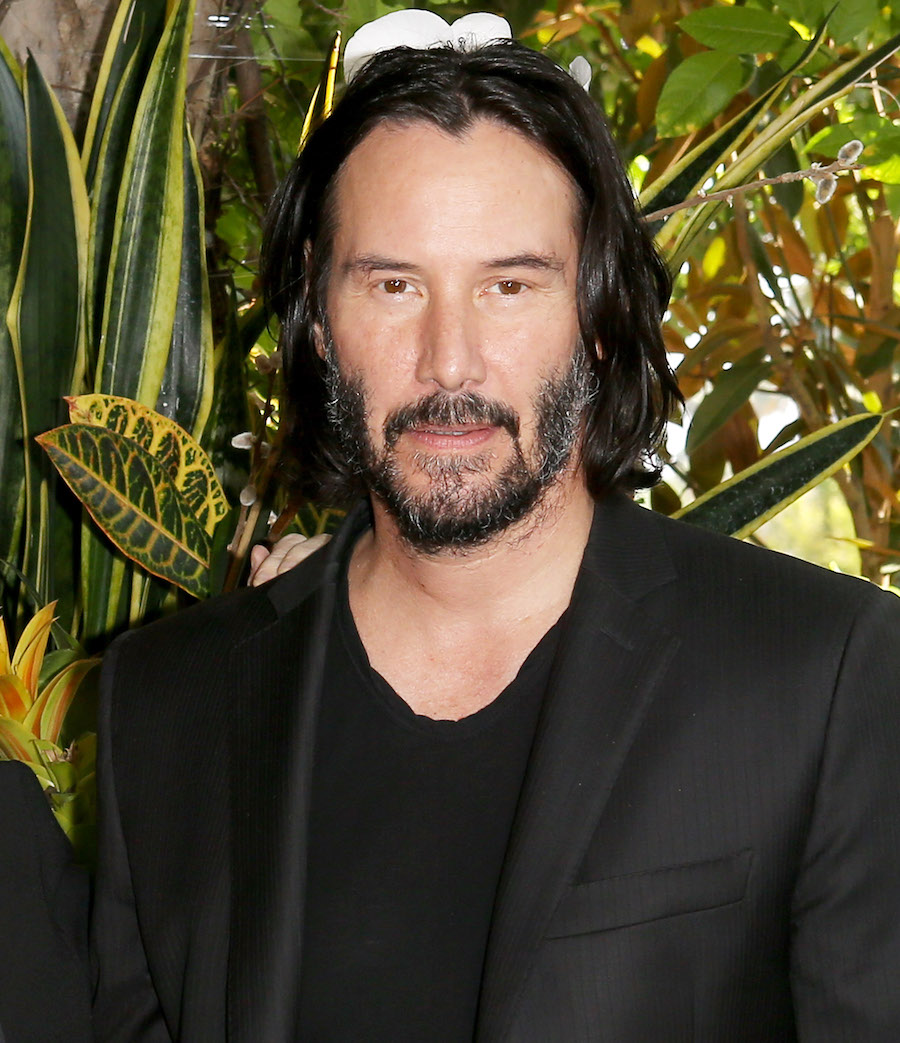 The world was hit with some amazing news not too long ago in the form of a return from an iconic franchise. Buzz Lightyear and Woody are finally set to return and they're bringing the whole gang back. But this time, it not only looks like they'll be adding a few new faces but they'll be in a brand new setting for the 4th chapter in the Toy Story franchise that continues to warm our hearts and get us excited about going to the movies.

After the initial teasers of Toy Story 4 hit the internet, speculation abounded from fans everywhere about what adventure our favorite sentient toys will be getting into. We were introduced to new characters such as Forky, a toy that resembles an arts and crafts experiment. Then it was unveiled that the comic duo of Keegan Michael-Key & Jordan Peele would be voicing two plush toys in a second teaser to get fans excited. And now, some even bigger news about one of next year's most anticipated sequels: Keanu Reeves will be voicing a new toy in the film!

This news was broke by actor Tim Allen, who voices Buzz Lightyear. Allen couldn’t unveil much, as the plot continues to be shrouded in mystery. He was shy on details when he visited “The Tonight Show”, but he did unveil the news that John Wick would be joining him and Tom Hanks in the family-friendly film. He also stated that this new character has a lot in common with Mr. Infinity and Beyond.

Keanu Reeves has played some amazing characters in his illustrious career, 8 of which have all had the name John, so there’s a slight chance he could be playing a toy with the same identifier. I don’t know about you guys, but I would absolutely love it if his character was universally known like John Wick. So when he walks around the toy room or carnival grounds, everyone responds “Hi Toy Keanu Reeves is playing.” Either that or playing as a Neo action figure who is the chosen one to free the toys from their human oppressors. I’m not going to lie, that doesn't sound like that's what going to happen, but it does sound like it would be the stuff of legends.

But seriously, who could he be playing? Pixar has been known to leave easter eggs for upcoming films, and there is a theory gaining popularity online that Reeves’s character could be the action figure seen in baby Jack Jack’s crib in The Incredibles 2. The toy does resemble Buzz Lightyear a bit and has some Keanu-looking facial hair. Could this be a tease for the villain like they did with Lotso in the movie Up? Your guess is as good as mine, but, while this is just a hypothesis, it does not sound too far-fetched. And the speculation continues...

officially my first video to hit 20k likes this year ?????? thanks ☺️ pic.twitter.com/6OYWMJartC

We will all find out which toy Keanu will bring to life when Toy Story 4 hits theaters on June 21, 2019.