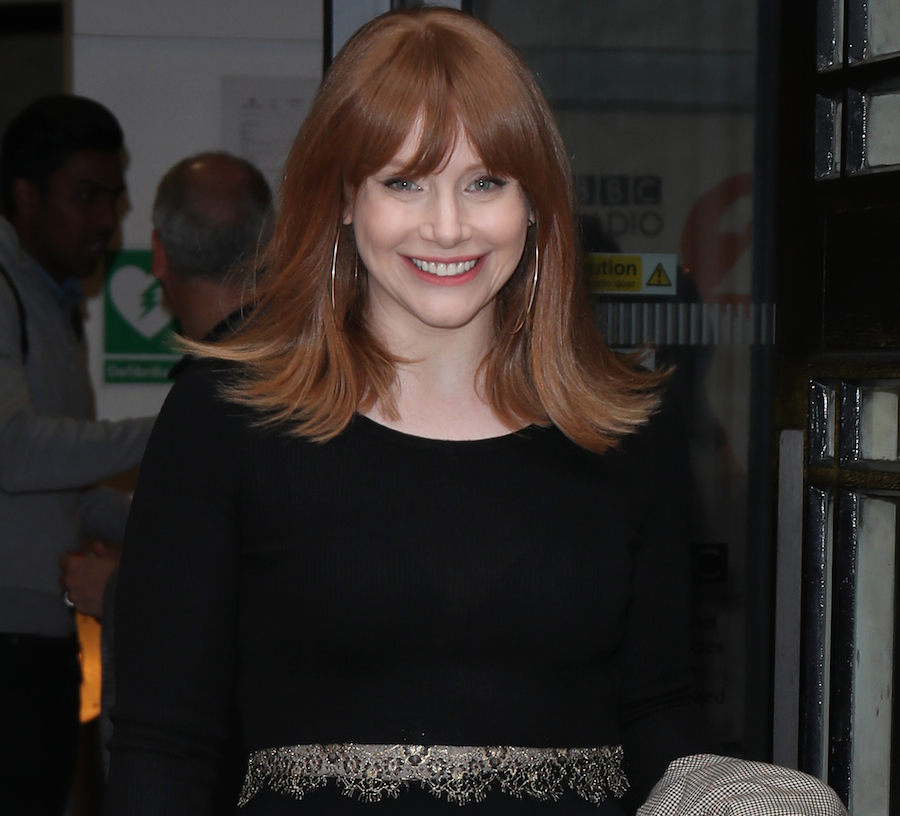 While we still don’t know when Disney will be unleashing their new streaming service onto the world (and your bank account), there have been talks about exclusive content coming to it. This Summer, we saw a teaser trailer for the final season of “Clone Wars” and word has been out there of a live-action series coming right at you from Iron Man director Jon Favreau. While there have been no updates on the show until now as to how production is going or what the show even is, it appears that Favreau has finally picked now to be the time to go on Instagram and gram out a basic premise (probably his actual logline) and a photo from set:

So… what do we know based off of that? For starters, it can be assumed that the show will be entitled “The Mandalorian”. For those who do not know what that term is, then the most basic answer is that they are the citizens of a planet called Mandalore who make the armor that Boba Fett and his father Jango Fett wear, along with other bounty hunter characters seen in the now non-canon expanded universe and canon universe things like “Clone Wars”. The term is never used in the original trilogy; however, it has been known to fans for many, many years at this point. What’s interesting about following a bounty hunter character from Mandalore at this point in the Star Wars timeline (after Return of the Jedi) is that we know next to nothing of this culture during this time or after it. The only thing in the current sequel trilogy that gives indication that this culture of bounty hunters lives is a flag seen in the The Force Awakens at Maz’s castle.

It was also announced this week that some of the talented folks booked to pull directing duty on “The Mandalorian” will include Thor: Ragnorak's Taika Watiti, "The Clone Wars" creator Dave Filoni (who will also be executive-producing), and Bryce Dallas Howard, whose dad Ron Howard directed Solo: A Star Wars Story. A pretty solid lineup, featuring an array of different styles and voices, so it'll be interesting to see how this all comes together! Stay tuned!