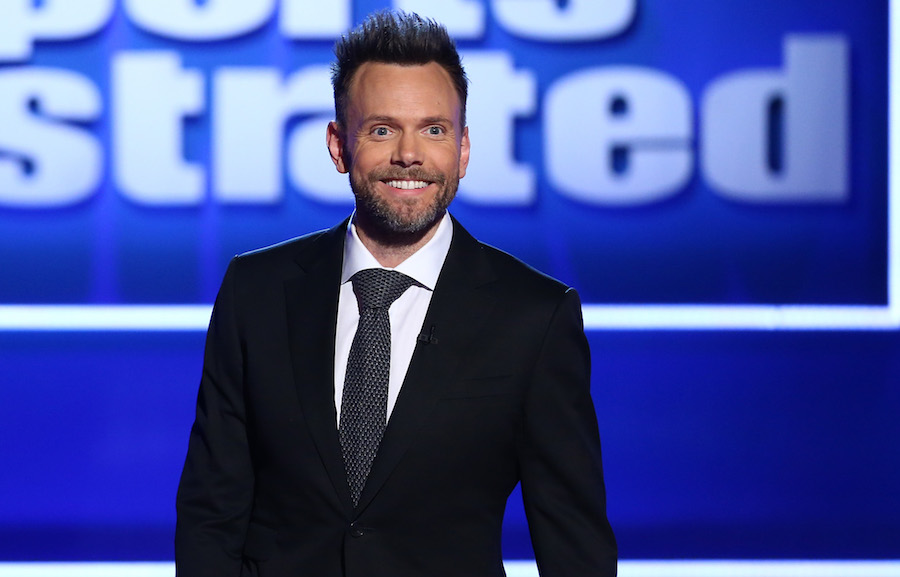 So you wanna make the big bucks as an actor in Hollywood despite the fact that less than one percent of working actors in Los Angeles can afford to make ends meet? I got the solution to your problem: nab a role as a superhero!

Just when you thought there weren’t going to be enough roles for you, there is hope as Joel McHale proves that by entering the DC Universe’s upcoming show “Stargirl”. McHale will play the masked vigilante, with stars all over him that carries a rod called the cosmic rod that allows him to fly, called Starman. (Yes, this is a real and very old superhero.)

So here are some corrections to what I wrote above, as technically McHale will be playing a man named Sylvester Pemberton, who was actually much younger and went by the name of the Star Spangled Kid, not Starman. As for the real Starman, he was another character named Ted Knight who was the actual creator of the cosmic rod. Couple in the fact that Pemberton was mainly a hero during WWII and that his sidekick Stripesy Dugan would grow up to be Stargirl’s stepdad, and the nerd confusion online is so thick you’ll need to bash it in with a cosmic rod.

What do all of those things mean for the series? Well, we don’t know at this time. As it stands right now, “Stargirl” will focus on the story of Courtney Whitemore, “a high school sophomore who inspires an unlikely group of young heroes to stop the villains of the past.” Now, McHale being 47 is anything but young; however, this does possibly mean that he could be an amalgamation of the different off-shoots and associations with Starman, meaning he could be Stargirl’s stepdad. We simply don’t know at this time. What I do know is that a character so absurd that he runs around covered in stars and uses a rod for strength is so in the Joel McHale wheelhouse that I can’t wait to see him constantly have to defend his gimmicks because he takes himself too seriously, while also ragging on himself when nobody is looking.

"Stargirl" has no official release date but is due to premiere in late 2019.