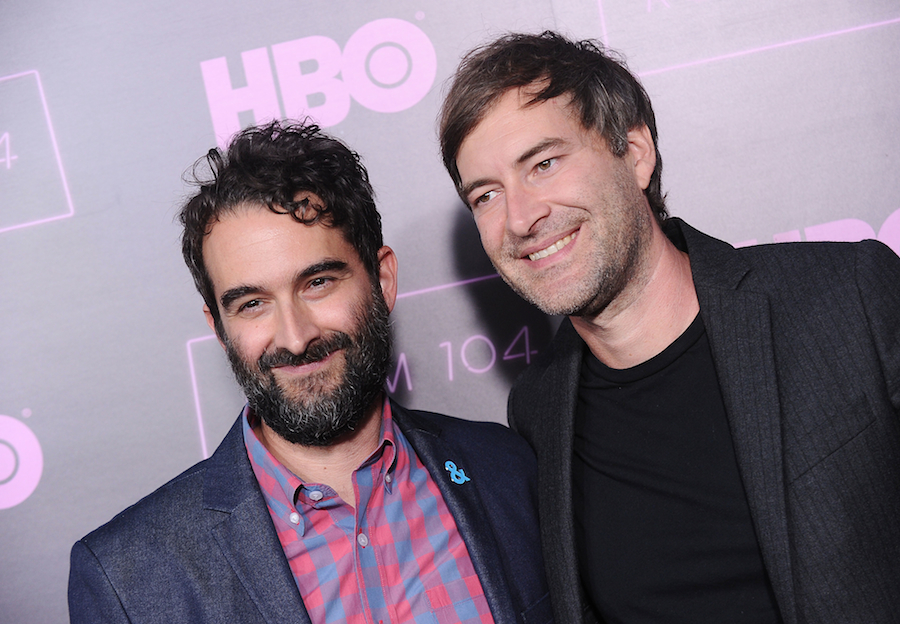 Here's one that completely flew under the radar! It appears the Mark & Jay Duplass have not only signed a four-movie deal with Netflix, but they have already finished one, starring Ray Romano, very recently! Since the film’s production was pretty secret, coupled with the fact that nobody knows what the title of the film is, it’s safe to say we don’t have a trailer. Also, in typical Netflix fashion, we don’t have a release date; however the film will reportedly be available to stream later this year.

This news also comes at a point in time where we are in the middle of a reemergence from the sitcom actor that everyone loves (it’s in the title of the show!). We can call this period a "Romanosance", if you will, as the actor has a steady show going with “Get Shorty” and gave what many have called one of the best performances of the year in The Big Sick. The Duplass Brothers said they saw something in him, so this’ll be interesting to see if we ever get a title and release date!

Meanwhile, word has come down that breakout star Tiffany Haddish will be getting her own animated series from the people behind that show about the chronically depressed alcoholic ex-sitcom character and ungodly human horse hybrid, “BoJack Horseman”.

Haddish’s series, entitled “Tuca & Bertie”, which the actress is also executive-producing, will also feature human-animal abominations and will follow the friendship between two 30-year-old women who live in the same apartment building, and also happen to be bird women. “BoJack” creator Raphael Bob-Waksberg is one of many “BoJack” creatives behind this new show, with the same Michael Eisner production company the Tornante Company pulling strings as well.

There is no release date yet for “Tuca & Bertie” (of course), but pictures showcasing the animation style to be the same as “BoJack” are appearing around the web. If it will take place in the same universe is anybody’s guess, but don’t be surprised if characters crossover between the two. Who knows, Tuca or Bertie could be a fan of BoJack’s claim to fame, “Horsin’ Around”, but don’t count on both being into it. That’d be too silly.