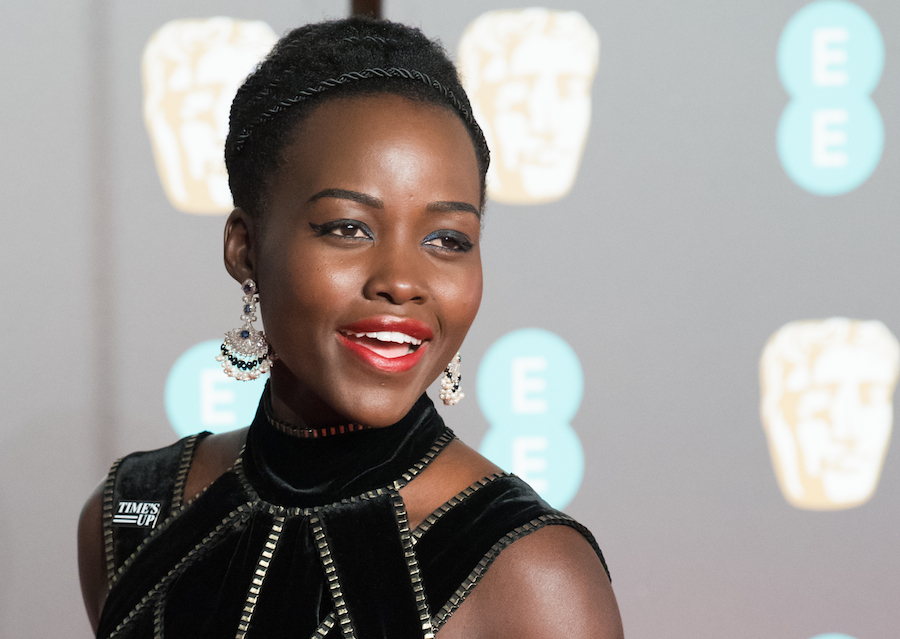 While I can’t find any evidence that actress Lupita Nyong’o has ever been on “The Daily Show” with Trevor Noah, or even been in the same room with the man, it has been confirmed that she has at least been in the same State as him before… oh, and the award-winning actress has nabbed a starring role in the film adaptation of Noah’s memoir, Born a Crime. The book deals with Noah’s childhood growing up in South Africa, with the title referring to the fact that Noah’s birth was illegal at the time in South Africa due to the illegal interracial relationship between his mother, who is black, and his father, who is white.

Nyong’o will play Noah’s mother, Patricia, whom Noah grew up looking at as a personal hero. In real life, Patricia was shot in the head by Noah’s stepfather in 2009 but survived. Whether that will be in the film or not, I cannot say, but that right there should tell you that “woah, these stories must be crazy!”

While Noah will most likely not appear in the film, it should be noted that he and Nyong’o are nearly a year apart in age (her being a year older), so safe to say it’d be weird if they appeared on screen as mother and son.

In the meantime, you can currently catch Lupita kicking butt and taking names in Black Panther, in theatres now.