ICYMI: Cary Elwes on Board for "Stranger Things 3"! 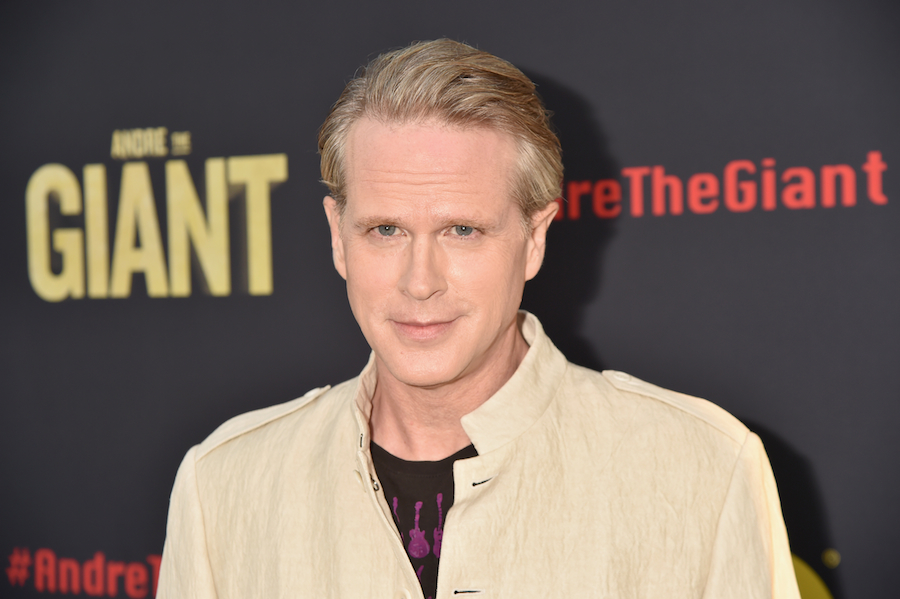 The title says it all. The hero of The Princess Bride himself will be joining the upcoming “Stranger Things 3” on Netflix because why not? They‘ve already gotten '80s acting faves like Sean Astin, Matthew Modine, Paul Reiser, and, of course, Winona Ryder. We even actually have details on Elwes's character -- he will play the mayor of (presumably) Hawkins, Indiana, named Mayor Kline. According to the Netflix promotional materials, Mayor Kline is “your classic '80s politician – more concerned with his own image than with the people of the small town he governs.”

There is no release date for “Stranger Things 3” as yet, but after more news on casting keeps coming, it appears that the show is at the very least in pre-production and getting ready to shoot, if shooting has not already begun.