ICYMI: 5 Burning Questions We Had After The Latest Teaser For 'El Camino: A Breaking Bad Movie'! 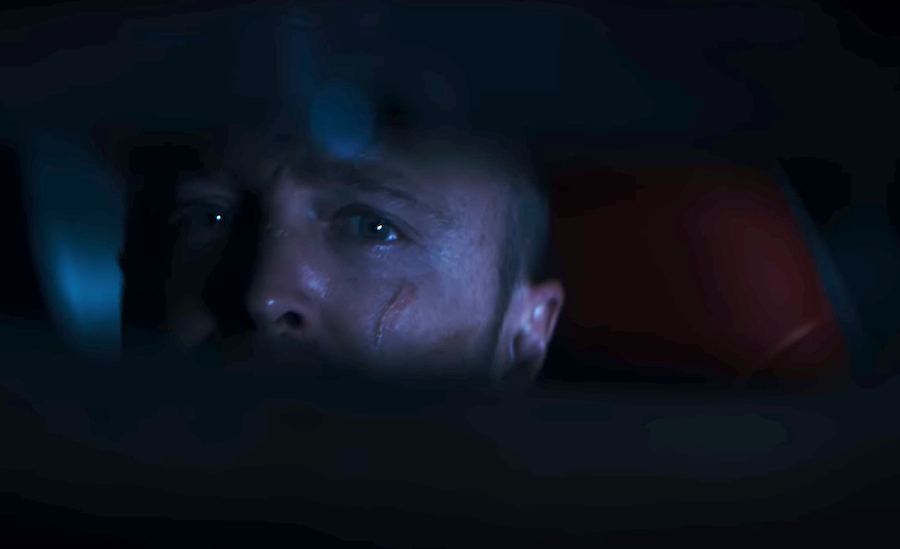 Okay, where to even begin?! For the past few months, Netflix has been dropping short, mysterious promos for the upcoming cinematic phenomenon, the "Breaking Bad" sequel movie. Yes, it was all the way back in 2013 when we last saw Jesse Pinkman (Aaron Paul) fleeing the scene of the neo-Nazi massacre that claimed Walt’s life, chasing his freedom with tears streaming down his face. And now we’re finally about to find out where he went. We know very little about what we’re in for, but that hasn’t stopped us from theorizing, so here are our 5 most burning questions about El Camino: A Breaking Bad Movie!