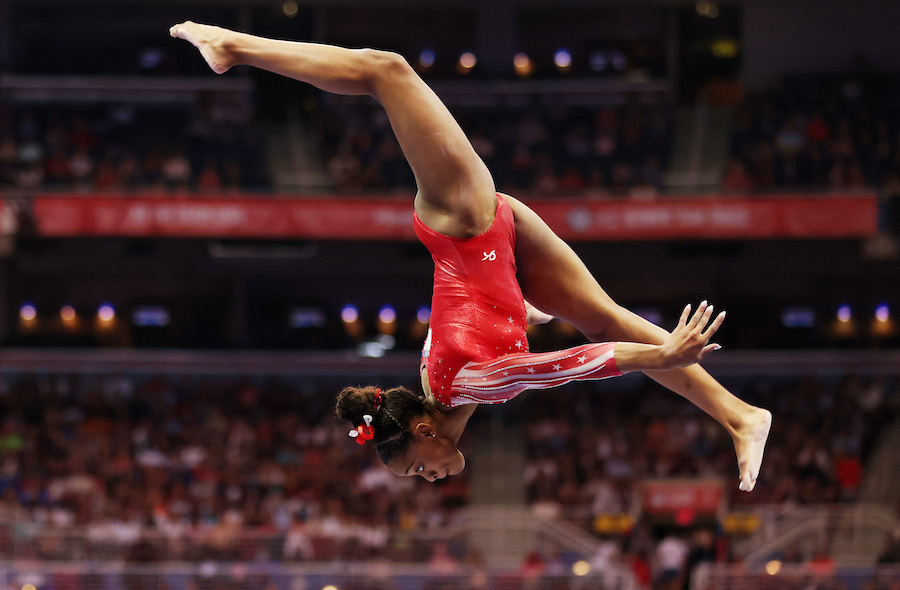 I can’t believe I’m typing these words, but the Harry Potter film franchise is set to celebrate its 20th birthday in just a few short months! Harry Potter and the Sorcerer’s Stone, which of course was released in the U.K. as Harry Potter and the Philosopher’s Stone, first premiered on November 4, 2001, in London. And with Daniel Radcliffe’s birthday coming up on July 23rd – and Harry Potter’s birthday being just eight days after that – we thought we would commemorate all these things at once by -- you guessed it -- creating a Quidditch Dream Team!

Random? Hardly. After all, Harry Potter himself was the wonder boy Seeker of all Seekers, don’t forget. Plus, with the Olympics coming this Friday (7/23) as well, I guess you can say we're in a sporty mood. Call me a nerd, go right ahead! It’s nothing I haven’t called myself hundreds of times before.

To start, a few guidelines: obviously a Quidditch team has seven players – a seeker, a keeper, three chasers, and two beaters – and I will be choosing real-life, currently-active athletes to fill these fictitious roles (yes, I know, people play Quidditch in real life – you get what I mean). Also of note, I am making this list as if the players in question are flying on literal broomsticks, i.e. the book/movie version, as opposed to whatever they do in the real leagues. I’ll do my darndest to choose athletes across most of the major sports. Let’s do it!

I’ll start with the chasers first, because there are the most of them on a Quidditch team. If you don’t recall, the chasers’ job is to throw the quaffle (a volleyball-sized thing) into the opposing teams’ rings. This is obviously a very offense-heavy position, so I’ll choose three offensive superstars in their respective sports to fill these spots – Lakers great LeBron James, Angels phenom pitcher/designated hitter Shohei Otani, and OL Reign/ USWNT legend Megan Rapinoe. Rapinoe and James have tremendous assisting abilities, as well as speed and strength, and Otani’s ability to hit and pitch could only serve him well in a role that involves throwing the quaffle with precision and through different arm movements.

The beaters’ job on the Quidditch field is to use the bludgers to disrupt the other team's offense – in other words, they’re merciless and incredibly tough defenders. For those reasons, I can’t think of better people to fill these roles than two tough cookies – tennis GOAT Serena Williams and Rams Hall of Famer-in-the-making, defensive wizard Aaron Donald. If you’re a chaser, I’m sure these are the last 2 people you would want flanking you on broomsticks and hitting bludgers at you at full strength. Not to mention, their quick hands would make it almost impossible to get the quaffle past them.

This is the goalie of the staff; the one who guards the rings from opposing chasers. For this role, I’m going a little bit out of my comfort zone by choosing a hockey player – goaltender Andrei Vasilevskiy of the 2-time defending Stanley Cup champions Tampa Bay Lightning, to be precise. Why? Well, he has an overall save percentage of .920 in the NHL regular season and .924 in the NHL postseason, while winning the Conn Smythe Trophy as the most valuable player in his team’s most recent championship run. I’m admittedly not too familiar with hockey, but I’m pretty sure that means that this guy is good at stopping pucks from going in the net. Quidditch maintains a similar speed – and requires similar defensive abilities – to hockey. Count this guy as a Quidditch stalwart!

Probably most people’s favorite position on the pitch, the seeker must catch the golden snitch to end the game. This role requires agility, speed, elite hand-eye coordination, and acrobatic skill. And, of course, the willingness and ability to perform every match with the highest stakes attached. I had the toughest time picking an athlete to fill this role, but then the answer became clear – Simone. Effing. Biles. She can do it all in the gymnasium: she can balance on a 4-inch-long platform, flip and twist her way through the air, fly off boards, and soar across bars effortlessly. Catching a golden snitch relative to all the other unbelievably difficult feats she can accomplish with just her body would be a relative walk in the park. Plus, like most of the others on this list, she is at her best when the lights are the brightest, making her the easy choice for my seeker extraordinaire.

So that’s my all-star Quidditch team for you. Are any of these people dorky enough to even know what I’m talking about? I would guess not. Regardless, I think this team would crush at just about any athletic event they decided to try out. All I’m saying is, we need to see these people on broomsticks. Like, ASAP. I’ll even let one of them borrow my Slytherin gear!

You know what, now I need an HP marathon. The Olympics can wait, right?