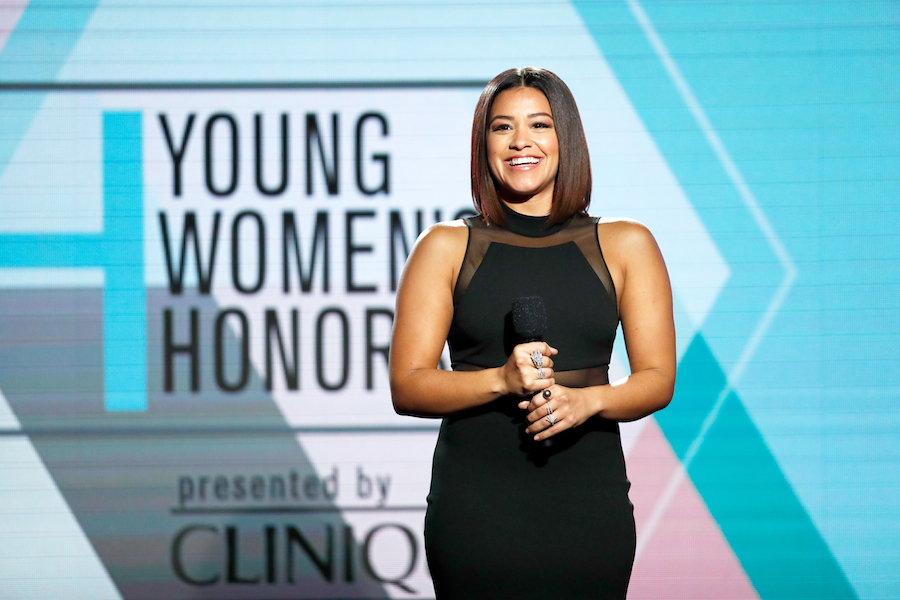 "Jane the Virgin" star and activist Gina Rodriguez has turned a longstanding and expensive Emmy tradition into a huge act of kindness.

Each year, ahead of the Emmy nominations (announced later this month), TV networks and studios shell out massive amounts of money in order to finance campaigns and promotions for their submitted shows and talent, referred to as For Your Consideration campaigns, or FYC. These promotions can vary from billboards and bus ads to commercials and magazine advertisements. This year, Gina Rodriguez decided to take her stipend of the campaign money and fund a college scholarship for an undocumented Latinx student!

Rodriguez has been a member of The Hispanic Scholarship Fund’s board of directors since 2015, and, in working with them and partnering with Big Brothers Big Sisters of Los Angeles, has selected the lucky female student. The young student, who plans on attending Princeton University, remains anonymous as they complete their degree financially unburdened. Rodriguez herself was an HSF Scholarship recipient and has been vocal in the stress and hindrances of college loans and debt. She attended New York University and has described the difficulties of paying off steep loans, taking her 11 years and only finishing after her second Golden Globe nomination.

This isn’t the first time Rodriguez has made it her mission to be an advocate for the underprivileged. She has used her platform to speak out for women, specifically young women and girls from low-income families, even launching the We Will Foundation, for which she received the Unite4 Humanity’s Young Humanitarian Award. Through this Foundation, she champions young women in order to elevate their voices and expose them to the arts. She continuously posts her #MovementMondays campaign to showcase different Latin actors/actresses each week, including the likes of Robert Rodriguez, Laz Alonso, and Oscar Isaac.

This most recent funding of a college student’s tuition goes to show the ways in which Rodriguez is turning her influence and available resources within Hollywood to do some real good, changing lives in the process.