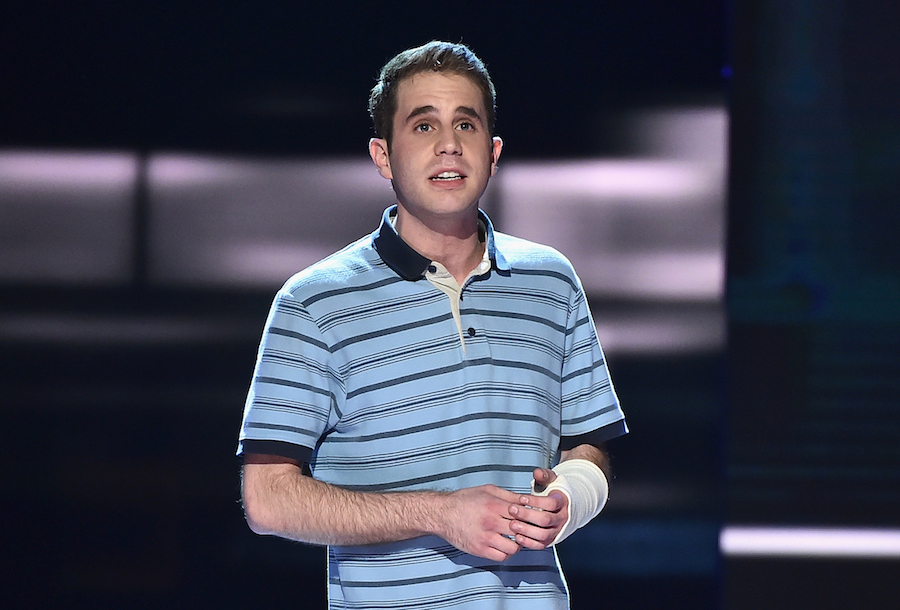 The next big musical film adaptation will come from the amazing Marc Platt, Benj Pasek, and Justin Paul, the latter two of which are the masterminds behind some of your favorite soundtracks including La La Land andThe Greatest Showman. The Tony Award-winning musical,Dear Evan Hansen, has experienced immense success on Broadway and is now set to arrive at your local movie theater soon!

The story follows high school senior, Evan Hansen, through a life-changing journey. As Evan returns to school with a broken arm, he takes it as an opportunity to make friends (which he has struggled with due to his social anxiety). Evan’s therapist had suggested to him to write letters to himself everyday, which leads him to the interaction with Connor Murphy that changes his life.

The film adaptation of Dear Evan Hansen is set to feature the musical’s original tracks including “You Will Be Found” and “Waving Through a Window” as well as featuring new originals.

Now let’s talk about the cast. You’ll definitely be stunned by the stars that will bring the musical’s characters to the big screen! Starting off with Evan Hansen, this role will be reprised by the one and only Ben Platt. Ben was widely recognized for taking on the role of Evan on Broadway, so seeing him take on the role again is something we are looking forward to! Another alum from the Broadway production joining the film is Colton Ryan (“Little Voice”), who will be playing Connor Murphy.

With no official release date yet, we are still beyond excited to see how they take on Dear Evan Hansen on the big screen!