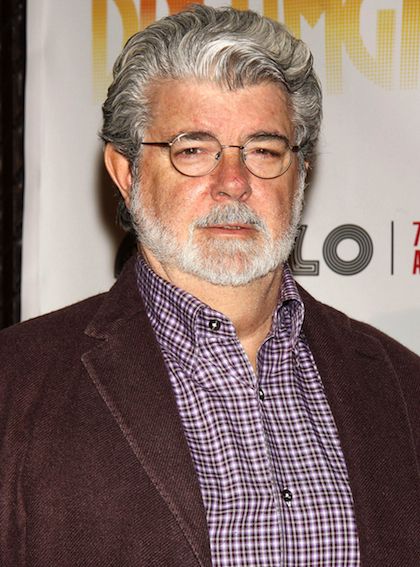 With just two weeks until the release of the new digitally-mastered Star Wars on Blu-ray, some leaked footage of the new box set is creating some buzz around movie buffs after some parts have been slightly altered by George Lucas.

Darth Vader screams a vengeful “NOOOO!” twice in the Return of the Jedi climactic scene when he throws the Emperor to his death after the Emperor was seen electrocuting Luke Skywalker. Judging from the discussion on websites, fans are not too pleased with the added words. Darth Vader did not scream any words during the original film.

On the lighter side, the Ewoks, featured in the Return of the Jedi, now blink and move, thanks to technological advancements since the last edit. Another minor change fans are talking about is improvement of the “Kraayt Dragon” call used by Obi-Wan Kenobi against the enemy Tusken Raiders. Some critics have said the enhancement has made Obi-Wan sound like a walrus.

In all seriousness, should fans really be upset about some of these changes? While the original Star Wars trilogy in its original condition has captured the hearts of many through the years, doesn’t Lucas have a right to make changes now that technology is much more improved in order to make his movies better? Don’t we all like to go back and fix something once we have the resources and time to do it right? I can understand that many fans may like the original because of its popularity and its rustic feel, since it was made years ago when special effects were not at all up to par from what they are today. But I do believe Lucas has the right to tweak his own work. Although Lucas wasn’t the director for Return of the Jedi or The Empire Strikes Back, he was the creator and thereby the owner of the franchise, so he does have the control to fix or alter anything he sees fit to change, which he has been doing since the early 1990s.

Despite these minor changes, I hope Star Wars fans can appreciate the Blu-Ray version for what it truly is: an improved, technologically better version of the story fans have always and will always know and love.