Full 'The Lion King' Trailer Takes Our Breath Away! 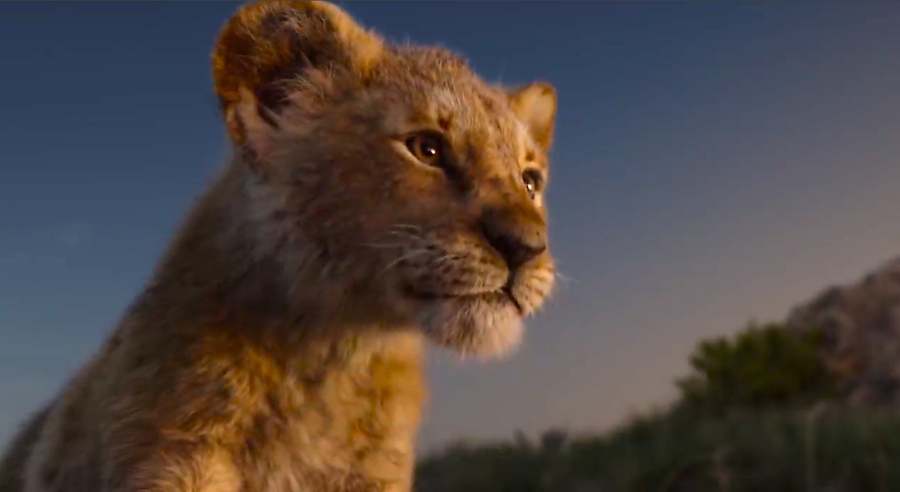 If Mufasa’s death in the original animated The Lion King devastated you, imagine how you’re gonna feel watching a CGI-realistic version of it…

That was pretty much my main takeaway while watching Disney’s newly-released full trailer for their upcoming The Lion King“live-action” remake -- quotation marks because… I mean, come on, this is still basically animation. But hey, it’s really GOOD animation. All the animals look 100% real, especially adorable little baby Simba, and it’s going to be a BAD DAY watching that little face watching his father being trampled.

Other than that, though, everything looks pretty dang epic, from Mufasa’s majestic mane blowin’ in the wind along with OG James Earl Jones’s voice-over, to the breathtaking African vistas and Simba’s buddies Timon and Pumbaa keeping the mood light. If nothing else, this will be a beautiful movie to behold.