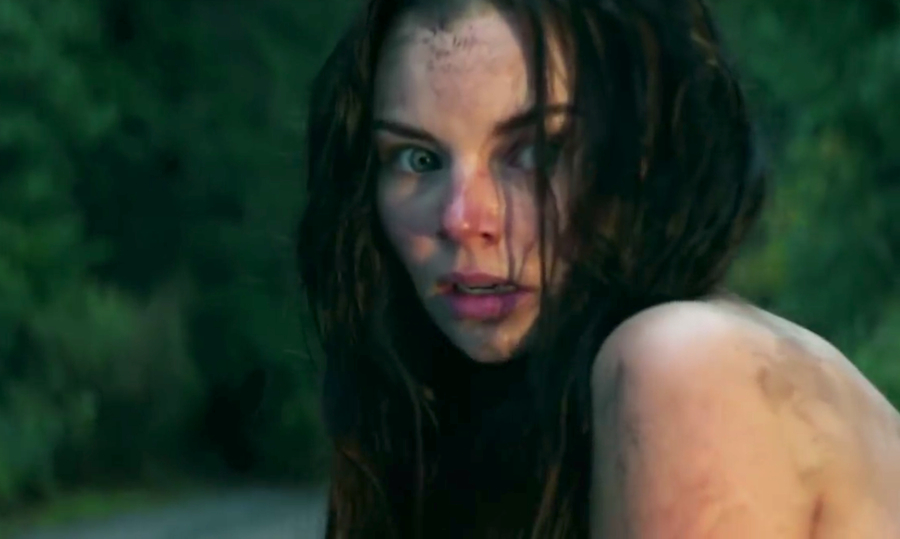 Forget everything you thought you knew about mermaids from Disney -- the mermaid in “Siren” is violent and dark.

That’s right, Freeform’s new series, “Siren”, shows a side of mermaids we don't see very often these days. Eline Powell stars as Ryn, a mermaid, who seduces her victims to their deaths!

This actually falls more in line with the original mythology of mermaids, who were not depicted as pleasant, singing damsels but were actually dangerous sea creatures that sailors had to be wary of. We tend to think of mermaids more like princesses than monsters, so kudos to Freeform for going back to basics on this one.

Check out the official trailer of the show here:

“Siren” takes place in Bristol Cove, a fishing town that, legends has it, has been home to mermaids in the past. It is not until Ryn appears that chaos begins to take over. The newest tease of the show leaves us wanting to know more about how Ryn ended up on land and how she is able to escape her capture:

Ryn will be the talk of the town as characters like Ben (Alex Roe), a marine biologist, becomes interested in her. Maddie (Fola Evans-Akingbola), another marine biologist, works with Ben in trying to figure out who Ryn is and where she came from.

How long will Ryn be able to live on land before she needs to go to water to transform into a mermaid? Where did she come from? Why is she violent?

I guess you can say that this will be a real... fish out of water story.

Our questions will begin when the 2-hour season premiere of “Siren” airs on International Mermaid Day, Thursday, March 29, 2018, on Freeform.