Former Disney Darlings Who Are Still Shaking Up Hollywood! 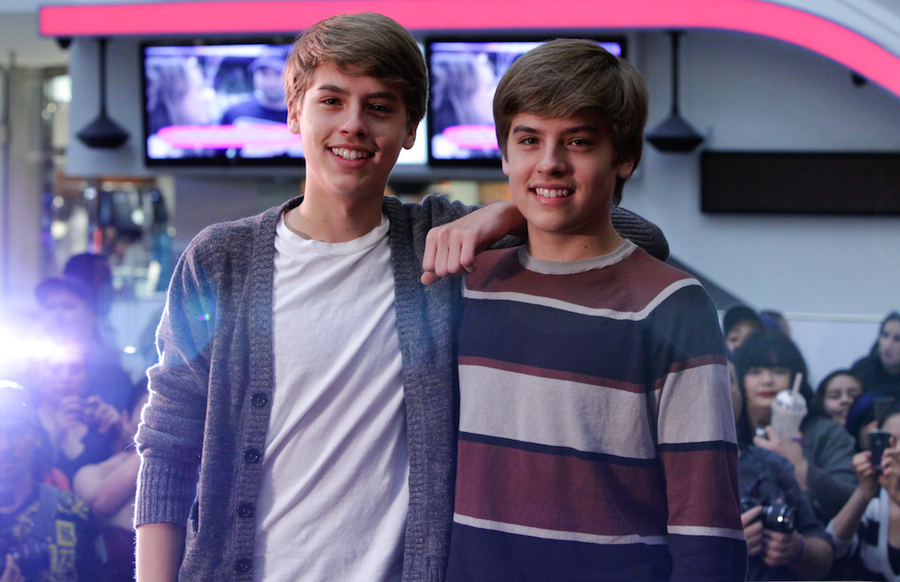 Recently, I wrote about Nickelodeon stars who blossomed into successful entertainment icons. Now, I thought I would do the same thing with Disney Channel! After all, it was the other prominent entertainment network for many of us growing up, and it’s fair to say Disney Channel has bred its own share of renowned stars.

Without further ado, here are some famous actors/actresses today who initially hit the ground running with a Disney Channel role!