Everything You Need To Know About The BAFTAs! 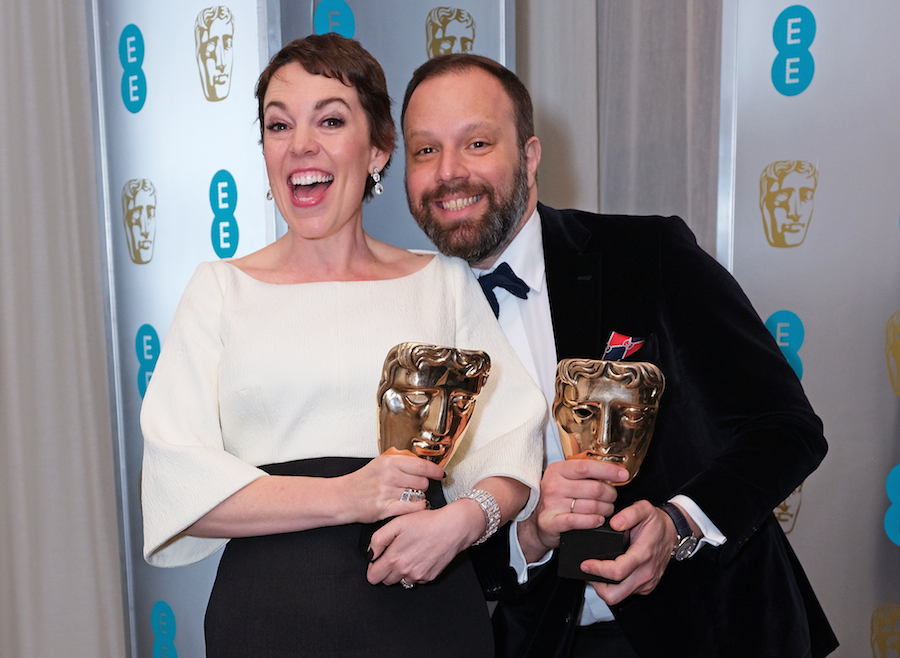 Recently, I saw a few pictures of Kate Middleton looking fancy at the BAFTAs, and It got me thinking something you might have thought yourself: what exactly happens at the BAFTAs? They must be prestigious if royalty is involved, right? Well, I’m here to shine the light on what the BAFTAs are, and why they matter.

Prince William is actually the President of BAFTA, which explains why he and Kate got to stunt on the red carpet together. BAFTA stands for British Academy of Film and Television Arts. This Academy gives its own awards, much like the Academy Awards in America. Now, more than ever, the BAFTAs are a strong predictor of who could win it all in the 2019 Academy Awards. As both award shows welcome foreign films (looking at you, Roma), it makes sense why their nominations are beginning to match up. Of course, the British Academy is dedicated to celebrating British films, but it’s good to see other films of equal merit win some recognition.

At this year's BAFTAs, which happened over the weekend, The Favourite won the most awards, 7 in all, and with that spelling it’s clear that this was a Very British Movie. I suspect that some British patriotism, maybe even favouritism, was at play here. Still, it makes this movie’s Oscar chances seem promising, especially in the Best Actress and Best Supporting Actress categories, where Olivia Colman and Rachel Wiesz won BAFTAs, respectively.

Best Picture at the BAFTAs, however, went to Roma, an American and Mexican co-production. Alfonso Cuarón also won for Best Cinematography and Best Director. If I was a film nominated alongside Roma at the Oscars right now, I’d be getting worried.

Rami Malek took home Best Actor in a Leading Role, giving this American good odds for the Oscar win in 2 weeks. As we saw with Gary Oldman’s win last year as Winston Churchill, if there’s one thing the Academy likes, it’s the transformation of actors into real people with the help of impressive makeup techniques.

Green Book’s Mahershala Ali won Best Actor in a Supporting Role, and this could mean a lot. Despite its small showing at the BAFTAs, Green Book has been raking in all the awards in the U.S. It might be an upset, but Green Book, as well as Mr. Ali, definitely has a fair chance in the Best Picture Oscar race.

With no surprise from anyone, A Star is Born took home Best Original Music. This gives it good chances at the Oscars, but tbh we been knew. Lady Gaga couldn't be there to accept the award because she was performing “Shallow” at the Grammys at the same time. Enough said.

The lovable Letitia Wright won the EE Rising Star Award, which is voted on by the public. She can take her unique blue mask with her when she goes to the Oscars for her Best Picture-nominated Black Panther. Side note: BAFTA awards are these cool-looking gold masks, except for the Rising Star award, which is a nice turquoise blue. 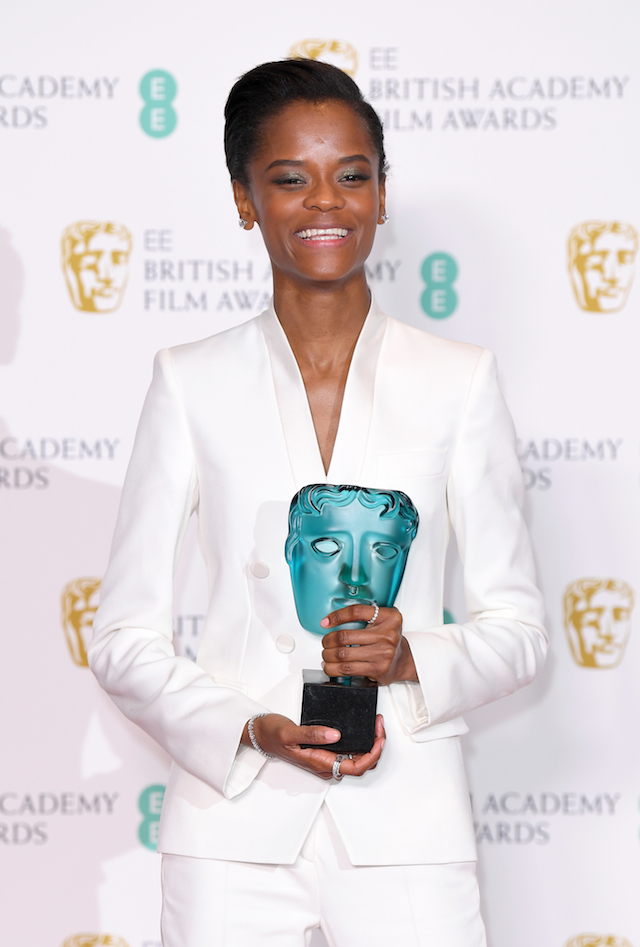 Lastly, a shoutout to Free Solo, which won Best Documentary. This is a good sign for its Oscar chances, and I have high hopes (get it?) that this heart-stopping movie will win Best Documentary on the 24th, if only to see the chillest of chill acceptance speeches if they let climber Alex Honnold take the mic. A girl can dream.

Check out the full list of winners below and decide for yourself whether the Brits got it right or missed the mark this year.

You Were Never Really Here

Outstanding Debut by a British Writer, Director, or Producer

Film Not in the English Language

They Shall Not Grow Old

Spider-man: Into the Spider-verse

Bradley Cooper, A Star Is Born

Can You Ever Forgive Me?

Lady Gaga, A Star Is Born

Melissa McCarthy, Can You Ever Forgive Me?

Bradley Cooper, A Star Is Born

Richard E. Grant, Can You Ever Forgive Me?

The Ballad of Buster Scruggs