Everything We Know So Far About "Emily In Paris" Season 2! 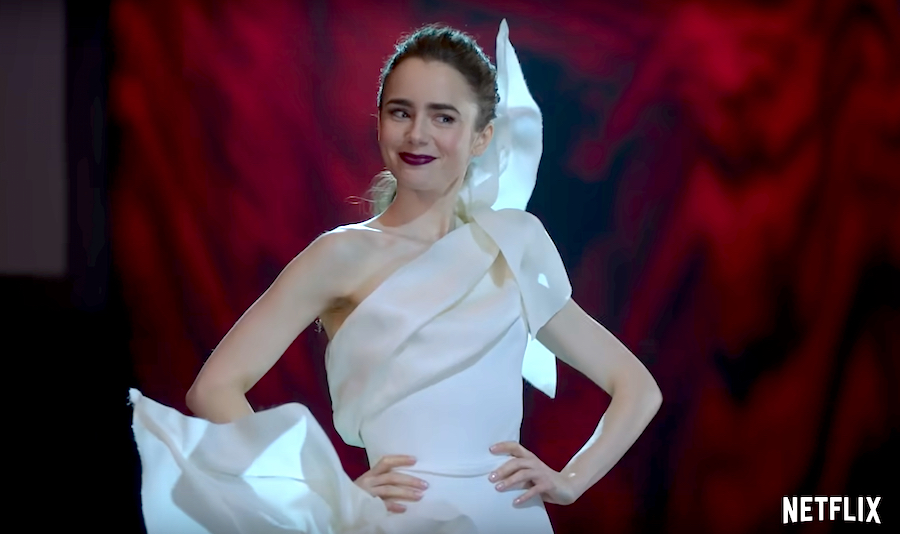 If you did not already know, the Netflix series "Emily In Paris" will be back for a second season coming soon! The show gives "Gossip Girl"-meets-"Sex in the City" vibes and was really popular when it premiered last Fall. As the buzz continues around the second season and what to expect, here is what we know so far!

1. Filming For Season 2 Has Already Begun

According to the official "Emily in Paris" Instagram account, the show returned to production in early May. The video featured some cast members sharing the news of the second season.

There have been reports that a new potential love interest could make their way into the show for Emily! The suspected man is Lucien Laviscount, whose character may be a bit of what Emily needs in her life...

3. The Potential For Great Fashion Looks

Just by stalking the pages of each star in the show, you can see that there will definitely be as many if not more fashion forward looks for this upcoming season. Many characters have already begun posting their adventures in Paris, along with some of their fierce 'fits.

4. We May Get a Look Into The Lives of Supporting Characters

With more characters joining the cast for Season 2, it's suspected that viewers may get to learn a little more about some of the supporting characters we have already been introduced to. Getting to learn more about the pasts of some characters could add more depth and relatability to the show.

5. There Have Been Rumors of a "Sex in the City" Cameo

It’s no secret that "Emily In Paris" has very similar vibes to that of "Sex in the City". According to star Lily Collins, she would love to see the cameo happen. Her character Emily is inspired by the likes of Carrie Bradshaw, so the idea is not too far-fetched.

Watch this space for more updates!