10 Fun Facts About Ariana Grande You Might Not Know! 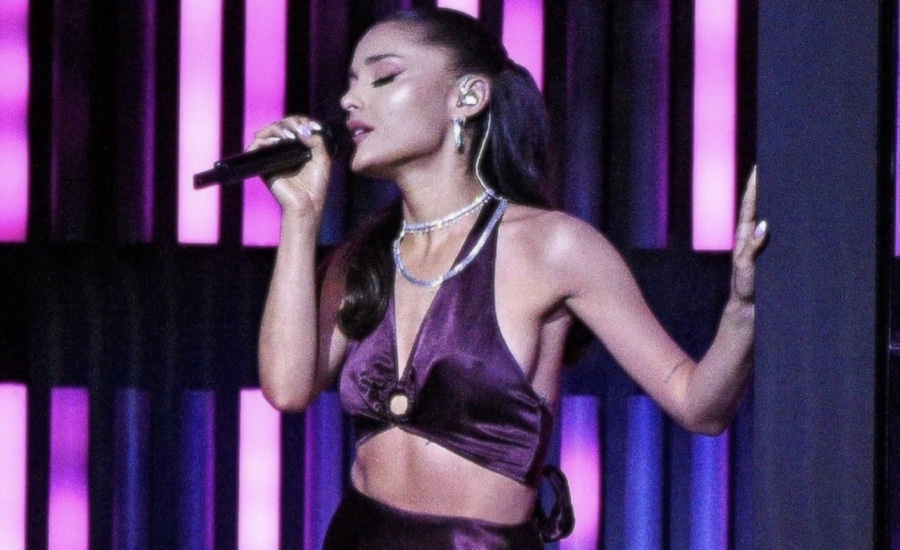 Ariana Grande has worked her way into becoming one of the most well-known pop stars in the world. The recently married star has performed on stage, pursued acting, and is a soon-to-be TV judge. With her career continuing to take off, here are some interesting facts you may not have known about her!

In a tweet dating back to 2010, Ariiana said she was allergic to cats! However that has not stopped her from playing a "Cat" on TV (on Nickelodeon's "Victorious" and "Sam & Cat") or even adopting some, as she is frequently seen as a true animal lover.

Ari's mother Joan Grande is the head of a communications company, Hose McCann Communications. According to the company's website, the Grande family bought the company in 1964. We stan mother-daughter Girlbosses!

3. She Had a Hit Classical Song

Ariana channeled her Italian roots when she recorded the song "E Più Ti Penso” back in 2015. The song was featured on Italian opera singer Andrea Bocelli’s album and became a number 1 hit on the Billboard Classical Music charts in 2015!

4. Her First Televised Performance Was On Ice

The singer's first time performing on television was back in 2002, when she was only 8 or 9 years old. She performed at an NHL game in her home state of Florida singing the National Anthem.

The pop star has shared her talents on late-night shows such as "Jimmy Fallon" and "Saturday Night Live". Ariana does spot-on vocal impressions of stars like Shakira, Whitney Houston, and Christina Aguilera.

7. She Got Married In Her Home

The star just recently married her now-husband Dalton Gomes in her own home. The ceremony was small and intimate, and Ari wore a simple yet stunning gown designed by Vera Wang.

8. She’s One Of The Top Most Followed Accounts On Instagram

With over 238 million Instagram followers, Ariana is easily in the top ten most followed people on Instagram with the likes of Kim Kardashion and Dwayne “The Rock” Johnson.

To kick off the 21st season of the show, Ariana will serve as a judge alongside Kelly Clarkson, Blake Shelton, and John Legend. Replacing Nick Jonas won't be easy, but fans are excited for her appearance!

10. She Had Her Own Starbucks Drink

Back in 2019, Ariana partnered with Starbucks to create a cloud-inspired coffee drink. The Cloud Machcciato was inspired by Ariana's love for clouds and was available for a limited time.