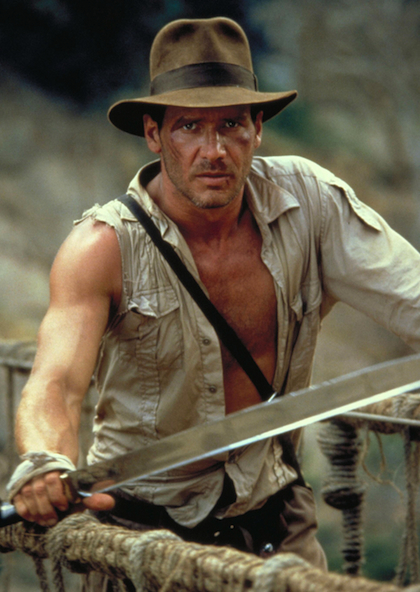 In their continued quest to take over the entire entertainment industry, Disney recently announced that the studio will now have future marketing and distribution control of everyone’s favorite adventurer, Indiana Jones. The studio reached a deal with Paramount Pictures to take over distribution rights to future films, while Paramount will retain the rights to the first four Indiana adventures (Paramount will receive a cut of the profits from any future films made). The first four films in the series star Harrison Ford as Indy (and is joined by Shia LaBeouf in the fourth film) and were all directed by Steven Spielberg. While Ford has voiced interest in picking up the whip and hat of Dr. Jones once more for a fifth film, Spielberg has not yet mentioned if he will be returning to direct.