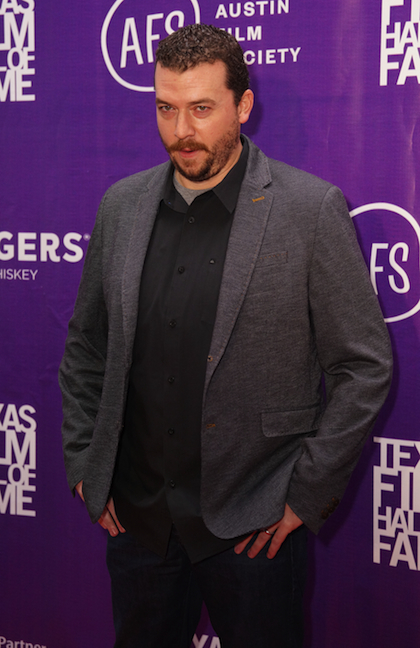 In 2009, the world was introduced to one of the foulest, cockiest, nastiest, and all around best characters in the history of TV comedies: Kenny Powers. Danny McBride brought to life the failed baseball star-turned-P.E. teacher on HBO’s “Eastbound & Down”, which by far has to be one of the most outrageous shows to ever air on television. The show, which ended its fourth and final season in November, confirmed that McBride really is a comic and acting genius. He not only made Powers hilarious, he also made him likable -- which is difficult to do for a character who frequently yelled at children, treated his best friend horribly, and forgot that he had a child of his own.

McBride has decided to bless us with yet another brazen character. Alongside his co-conspirator Jody Hill, McBride is developing a new show for HBO entitled “Vice Principals”, which has already been booked for 18 episodes and will focus on the unspoken heroes of academia: the vice principals. McBride will star as the second-in-command at a high school, and it looks as though this new vice principal will enjoy screaming at children as well. “Vice Principals” will most likely be divided into multiple seasons (just as “Eastbound & Down” was). HBO’s president of programming Michael Lombardo has commented that, “Danny McBride and Jody Hill have created a smart, rowdy, and unpredictable style of comedy that we can’t get enough of, and the idea of them setting their minds on high school was irresistible." I couldn’t agree more with him.

I’m very excited to see McBride and Hill take on the twisted side of high school, and I can’t wait to see how awful McBride will be as a vice principal. I couldn’t get enough of Powers's inflated ego, so I’m wondering how he can possibly top that.

Are you excited to see “Vice Principals”?