Charlie Puth & Kehlani Compete For Love In Sultry "Done For Me" Music Video! 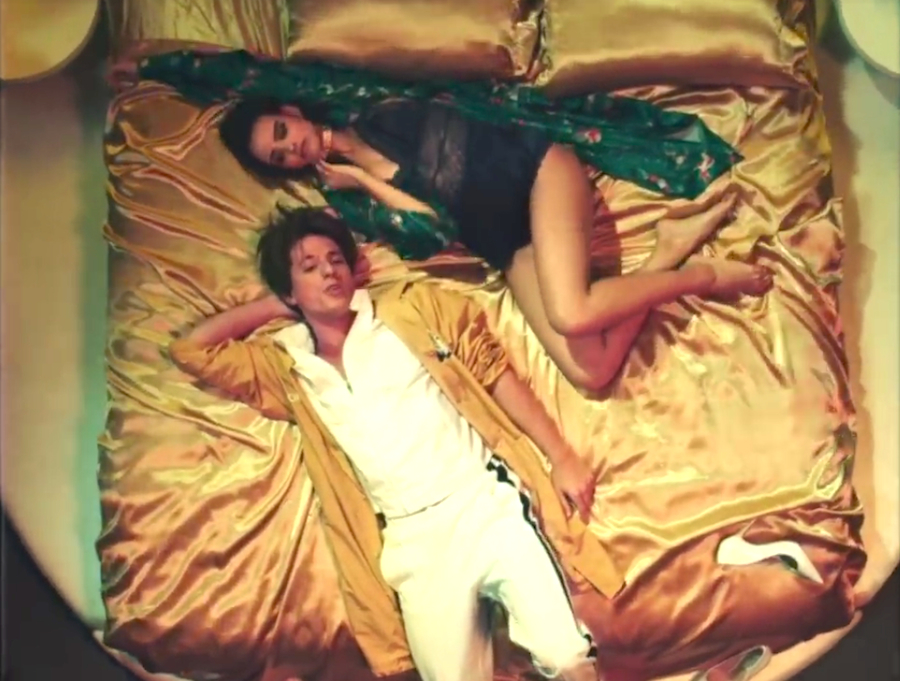 The music video for Charlie Puth’s seductive “Done For Me” is finally out and we can't take our eyes off it!

In the clip, both Puth and his featuring artist Kehlani are caught up in a sultry love triangle with an unnamed woman, going back and forth from a club scene, the singers’ bedrooms, and a really spicy heart-shaped bathtub. We even catch a few of Puth’s dance moves in a mirrored room as he agonizes over this mystery woman: “I lie for you, baby / I die for you, baby / Cry for you, baby / But tell me what you've done for me...”

As the woman continues to bounce between the two, it’s clear who the winner is after a few rounds -- she finishes the video on the bed of [SPOILER ALERT] Kehlani (who, incidentally, just recently clarified her pansexuality on Twitter), while Puth looks beyond stressed on a couch. Personally, I think what did it were her super seductive moves in the mirror room. Step it up, Charlie.

The track was originally released in March as the latest single from Puth's highly-anticipated sophomore album VoiceNotes. “Done For Me” joins previous releases “Attention”, “How Long”, “If You Leave Me Now” featuring Boyz II Men, and “Change” featuring James Taylor.

Stay tuned for VoiceNotes, set to come out May 11! In the meantime, flashback to Charlie's visit to the YH Studio for a live performance of some of his earlier hits!