"Carmen Sandiego" and Other '90s Games That Should Have Their Own TV Show! 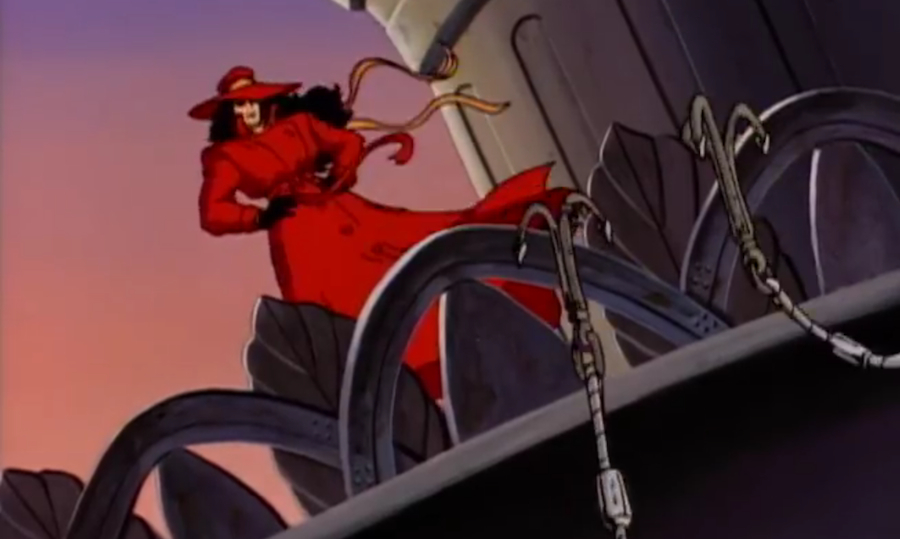 Carmen Sandiego has finally been found! She’s hanging out at Netflix, where she's set to get her own series, a reboot of the original '90s video game we were all obsessed with, “Where in the World is Carmen Sandiego?” and the PBS game show of the same name. “Jane the Virgin” star Gina Rodriguez will voice the mysterious Carmen Sandiego, but don't hold your breath in seeing her male counterpart, Waldo of Where’s Waldo?, pop up at any point...

The news made me reflect back on my own '90s childhood and the sheer amount of strange video/PC games my sister and I played. From RollerCoaster Tycoon to a random dinosaur game (it was a low-rent version of Jurassic Park), we played them all, much to the chagrin of our father. So I presume that many of these games are nostalgia fodder for other Millenials, which made me think that it may be time for a reboot. Here are a few other '90s games that should get their own show!

How has no one ever thought to turn this into a TV show? Or even a movie? The Oregon Trail always resulted in the main player dying, yet every child of the '90s played it at some point in their school’s media center. There are so many possibilities involving The Oregon Trail that would make for great TV. For one, who is the mysterious bandwagon leader? Do the players actually have deeper relationships with each other? And is it possible to have one character that survives the measles? Not to mention that The Oregon Trail is supposed to cross some beautiful parts of America, so a live-action drama would be quite breathtaking. Come on, Netflix, hit us in the nostalgic feels and make a show of The Oregon Trail!

I can’t count how many hours I spent creating epic amusement parks only to later destroy the guests. While I don’t think the TV show should include rollercoasters that go to nowhere, ultimately murdering multiple people, I do think a show on the creation of an amusement park could be interesting. Since RollerCoaster Tycoon does not take place in a specific time period, the show could feature a park opening at the turn of the century or one far into the future. There would be plenty of drama for the lead character, who would have to face numerous difficulties (not to mention all the wild guests!).

In the meantime, there’s a version of the classic available as a game you can now play on your phone:

If networks are going to continue the trend of detective shows, then they must adapt Freddi Fish. This charming game featured Freddi, a curious yellow fish, and Luther, her best friend, who go on adventures solving mysteries. The game helped develop critical thinking skills in children, thus making it a hit among parents. Freddi Fish would be an ideal show for younger viewers, as it could easily be made into an animated interactive learning experience -- not to mention how darn cute Freddi and Luther are!