#BlackPantherSoLIT Explains Why 'Black Panther' Is Monumental For Superhero Genre 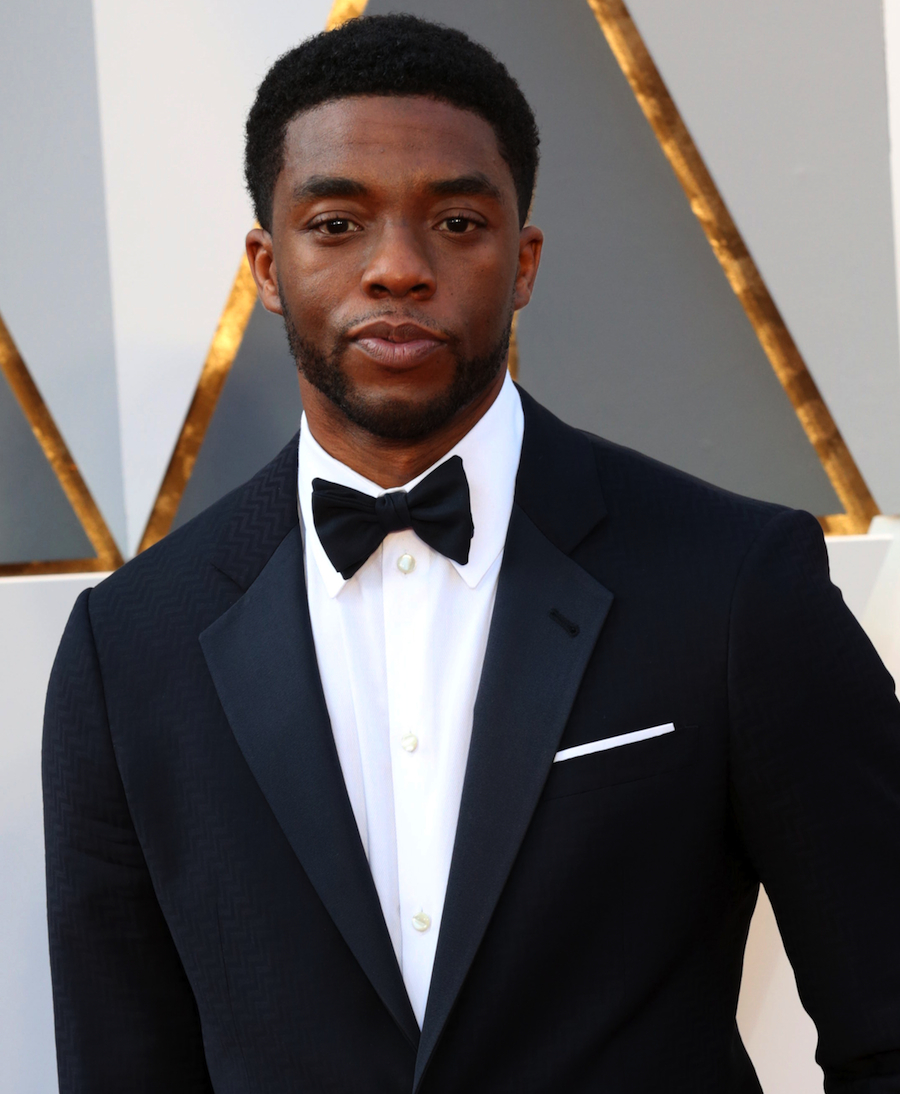 As expected, the third film in the Marvel Captain America franchise, Captain America: Civil War, is dominating the box office. However, much of the film’s hype has surrounded around the introduction of Black Panther, the first mainstream black superhero who is expected to have a standalone film in 2018. And recent casting news has even non-comic book fans excited for its release.

Chadwick Boseman portrays T’Challa, the prince of the Wakanda, who protects the fictional African nation and its citizens as Black Panther. Within a week of Civil War’s release, it was reported that Michael B. Jordan and Oscar winner Lupita Nyong’o were in talks to join the Ryan Coogler-directed Black Panther project. It’s unclear what roles Jordan and Nyong’o will play, though there is speculation that Nyong’o will be a love interest of Black Panther.

Social media exploded in celebration of the news that three back actors will lead a superhero film, and #BlackPantherSoLIT became the number one trending topic. Representation and visibility within film is extremely important, especially in a year when #OscarsSoWhite highlighted the lack of diversity in the 2016 Oscar acting categories. Stan Lee broke barriers by creating the first leading black superhero in 1966, and now, after 17 films set in the Marvel Cinematic Universe, Marvel Studios will follow suit, with a reported 90% African and African-American cast, no less. Even non-comic book fans (like me) can understand what a monumental moment this is in the superhero genre and film overall.

Black Panther will not be highly-anticipated solely because of who is in the film, but also because of their talent. Yale School of Drama graduate Nyong’o has proven herself as a powerhouse actress time and time again since her 2013 film debut. She already has an Oscar and is currently nominated for a Tony Award. This will be Jordan and Coogler’s third project together. Their previous collaborations (Fruitvale Station, Creed) garnered critical acclaim. With these four talented artists at the helm, Black Panther is sure to please moviegoers and critics alike.

Though I honestly can’t recall watching a Marvel film since 2008’s Iron Man, Black Panther has certainly ignited an intrigue I didn’t know existed. Many using #BlackPantherSoLIT probably also felt this strange, yet exhilarating, sensation as they posted creative memes and GIFs. Though a February 2018 release date is set for the film, it is likely to maintain popularity as new details are revealed during production. In the meantime, four other Marvel films will hit theaters as we patiently await Black Panther’s arrival!

In the meantime, check out our YH Studio interviews with both Chadwick and Michael!