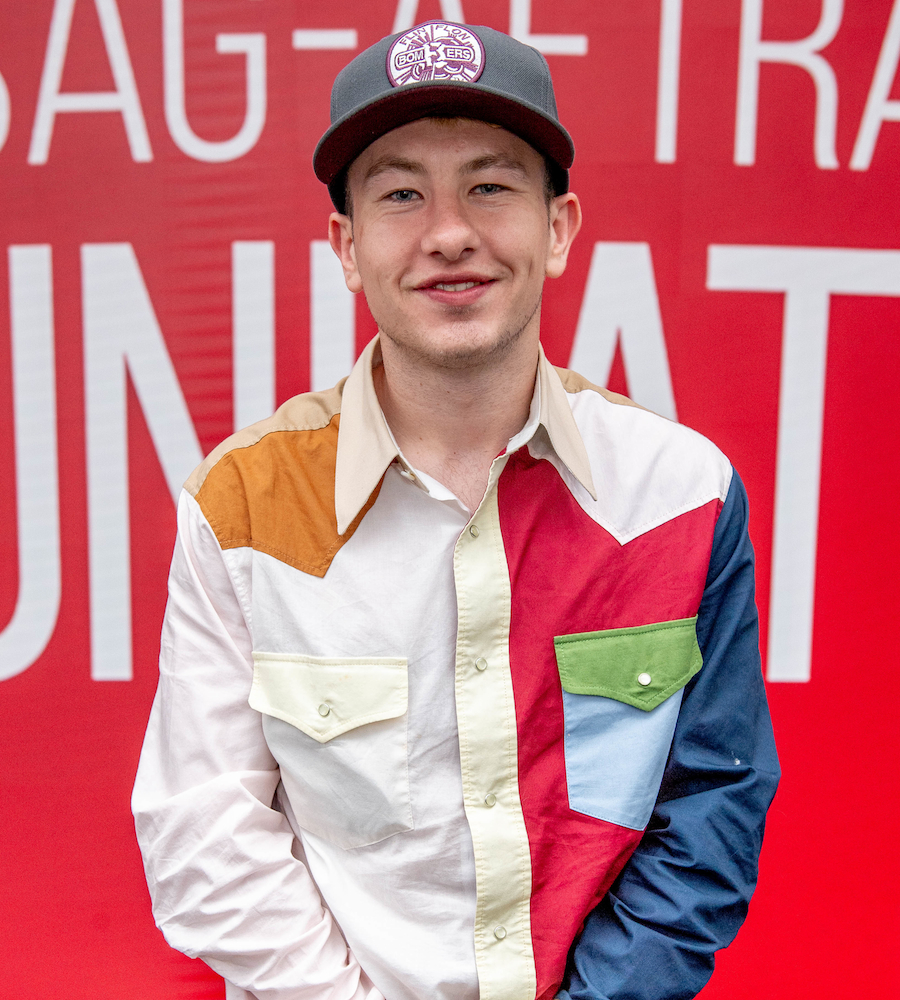 FX has been loading up on its cast recently for its pilot adaptation of the wildly popular comic series, Y: The Last Man. The casting took a huge leap forward when it was announced that Barry Keoghan (Dunkirk, The Killing of a Sacred Deer) would be assuming the titular role of Yorick, the last surviving human with a Y chromosome in a post-apocalyptic world.

Keoghan has had quite an exceptional past calendar year, working with prolific directors such as Christopher Nolan and Yorgos Lanthimos. His demented performance in last year’s The Killing of a Sacred Deer earned rave reviews, including some pretty lofty praise from fellow actor Melanie Lynskey ("Castle Rock"), where she said that, amongst actors she’s talked to, the best performance of 2017 belonged to Keoghan, proving he is one of the most exciting young actors to keep an eye on. He recently starred in American Animals, which told the real life story of four college students who plan and execute a risky heist.

Poots has been involved in a variety of interesting topics recently, from the indie-fantasy I Kill Giants to starring alongside the late Anton Yelchin in the thrilling Green Room. She will portray Hero Brown, Yorick’s older sister. Lynch will take on the role of Agent 355, Yorick’s loyal bodyguard. Canfield, a relative newcomer, will play Beth Deville. Deville is quite a unique character, as she was raised on a farm and moved to New York and became a knife maker, and is also Yorick’s love interest.

Rounding out the cast is Amber Tamblyn ("Joan of Arcadia") as the president’s daughter who looks to uphold her father’s conservative ideals. Considering this series is set in a world where repopulation will serve as a critical issue, any character bound to politics is certain to be a juicy role.

The Y: The Last Man comic series was created by Brian K. Vaughn and Pia Guerra, and ran from 2002-'08. A film adaptation was previously in the works, but the project never moved past the development stage. This current adaptation is being written by Michael Green, who is coming off a hot 2017, where he wrote the scripts for Logan and Blade Runner 2049. Green shown a mastery for writing about humanity’s bleak future, as Y appears to follow in the footsteps of grim science fiction shows such as "Black Mirror" and "Westworld". With the cast involved and a beloved story behind it, this project certainly has as much potential as any show currently in development!