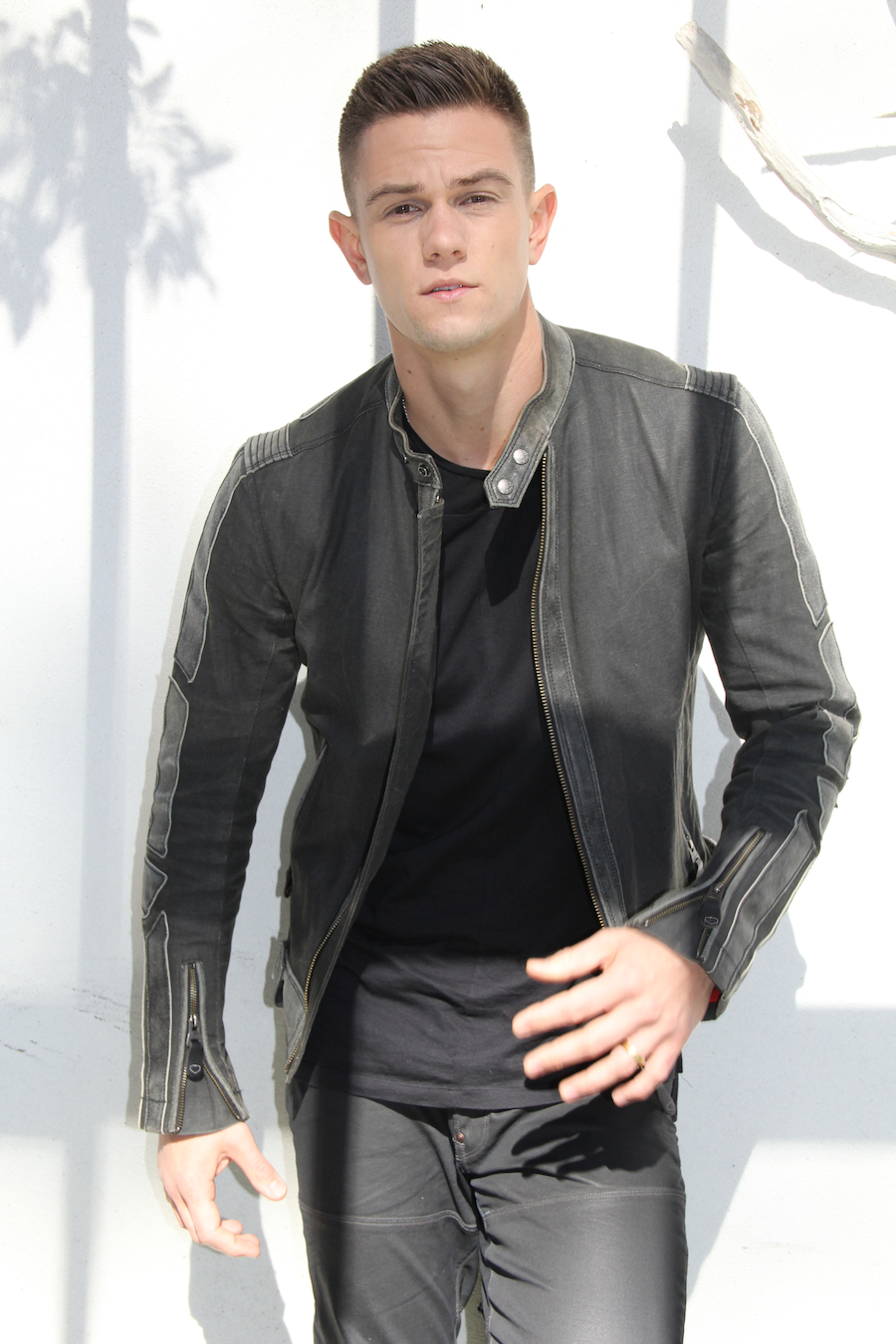 After making the Top 9 on last season of "The Voice", Nick Hagelin is wasting no time in capitalizing on his moment and showing the world that he's got the chops to go far in the music biz!

Performing has been in Nick's blood his whole life. Raised by singer parents, Nick is not only a talented singer and songwriter, but he's also a classically-trained ballet dancer and an actor, having danced professionally with the American Ballet Theatre and appearing on "Law & Order: SVU". So he's like... a quadruple threat? In 2009, Nick decided that he wanted to pursue music full-time, finding some success with his EPs City Lights and Nick Hagelin before his career got the boost it needed with his stint on "The Voice" -- and there's no looking back now!

Today, Young Hollywood has the pleasure of helping Nick premiere is first music video since his appearance on "The Voice", along with the launch of his brand new VEVO channel! The song and video, "The Water", was a true labor of love, and as always, Nick was very hands-on. Not only is the song one of his own compositions, but he also co-directed the video (along with Ray Scott) and his wife Christina appears in it as well! The video was shot in several locations, including South Florida (where Nick and his wife own a condo), and I have to say, as someone who was born & raised in SoFla, I feel that he certainly captures that cool, sensual, East Coast vibe. Slip carelessly beneath the waves and let "The Water" embrace you: