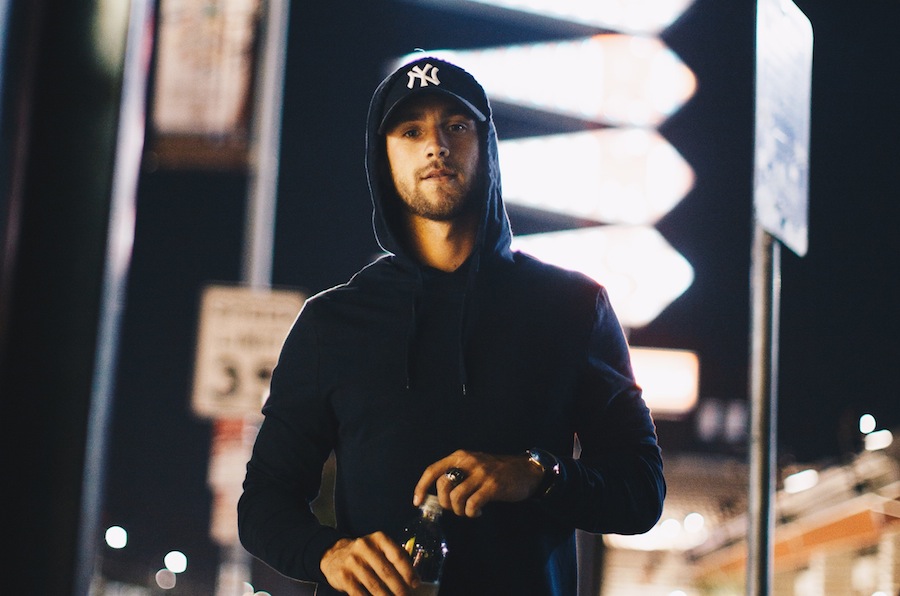 Looking for the perfect feel-good music? Looking for a song with true meaning and emotion behind it? Looking for something you can sing endlessly without getting tired of it? Look no further than Miles Hardt, a California-bred singer/songwriter with catchy and uplifting songs who officially released his first ever single, “Long Ago”, in June, as well as his newest single, “Dizzy”, which just dropped today on iTunes and Apple Music (Nov. 17)!

Listening to Hardt’s music will brighten any day with the hope and serenity heard in his unique sound; his single “Long Ago” evokes feelings of loss and heartache, but, more prominent than those two, feelings of hope and an unwillingness to just give up, which makes the single one destined to be timeless to everyone who listens to it.

The song plays so sweetly to your ear that something about listening to it feels as if you are in a daydream, looking at the past with melancholy and wistfulness, leaving your heart in a place you can’t quite reach just yet, but you wish to reconnect soon. It is no wonder the song leaves you feeling this way, as the song took years to write and is written about Hardt’s previous girlfriend with whom Hardt had a six-year relationship.

Hardt confirms his reasoning behind the song on his website, stating, “I wanted the song to truly be a reminder that it wasn’t that long ago we were in moments like that, and that I wasn’t giving up just yet.”

As for his new single, "Dizzy", Miles says, “First single 'Long Ago' was a hopeful song but 'Dizzy', the follow-up single, is the actual experience of loss and the depth of that loss I felt creating this project. In writing it, I was slipping back into old negative thoughts and habits. It’s the sadness and dizziness that makes you want to curl up and tune out so you don’t have to feel. It’s important to feel, so I wrote this song with all its heavy emotion but I wrote it with a beat and rhythm that brought me a good feeling. I know everyday people experience loss of love and the pain that goes along with that. It’s my desire to express feelings we all experience and give everyone a soundtrack.”

Hardt has also worked with artists Shwayze and German pop star Lukas Reiger, working with Reiger as a guitarist in his band during his European tour.

The indie pop singer has jumped from this momentum to really push himself in the music world and start releasing his own music, and we are supremely grateful for it. His soulful lyrics and addictive sound make him one of our favorite new artists of 2017.