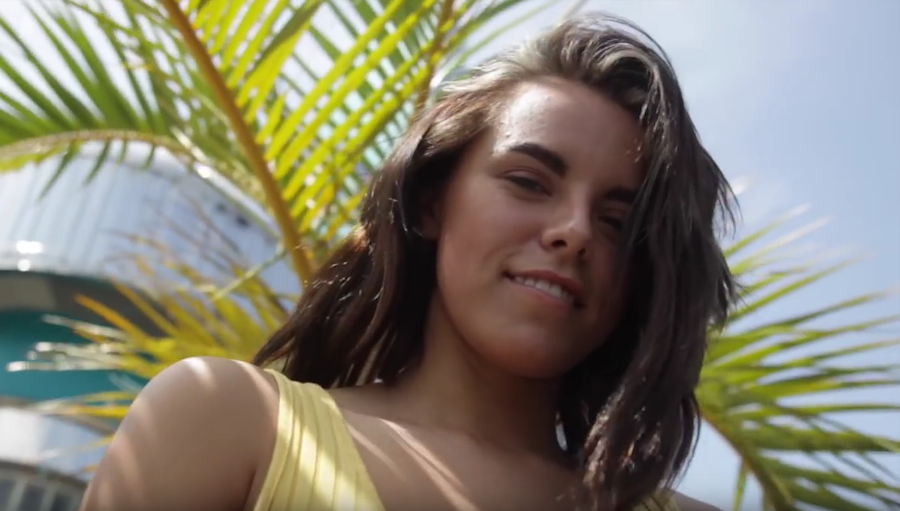 You can never have too many truly talented female rappers, but Lauren Sanderson has much more than just her rhymes to offer the world!

Known for songs off her self-titled YouTube channel and Souncloud account, this Indiana native has over 100,000 Twitter followers and still continues to post original songs and covers along with her “Wake Up, Kick Ass” series on YouTube. Something to note is that she is the ultimate musician/entrepreneur.

What sets Lauren apart is that she wants to inspire others, through her music and on a daily basis. In June of 2015, just a year after graduating from high school and deciding that college was not the right path, she gave her first TED talk, which focused on the importance of parent/child interaction as you grow up. Pay close attention to the 3 Vs and "Stay Positive N' Stay You."

You’ll notice in the "About" section on her official website that there is a “Teenage Style” and “Adult Style”. At 23, I still find a lot of myself in “Teenage Style” as I grow into adulthood. Both these segments show just how much of an inspiration Lauren is and why following your dreams is still so important. She began to channel her advice, journal entries, and rants into music. This led her to her first single “Oceans” on Soundcloud.

She also did an awesome journal series on her YouTube channel following her Center of Expression Tour, following Lauren on multiple dates of her tour along with performances and interactions with fans.