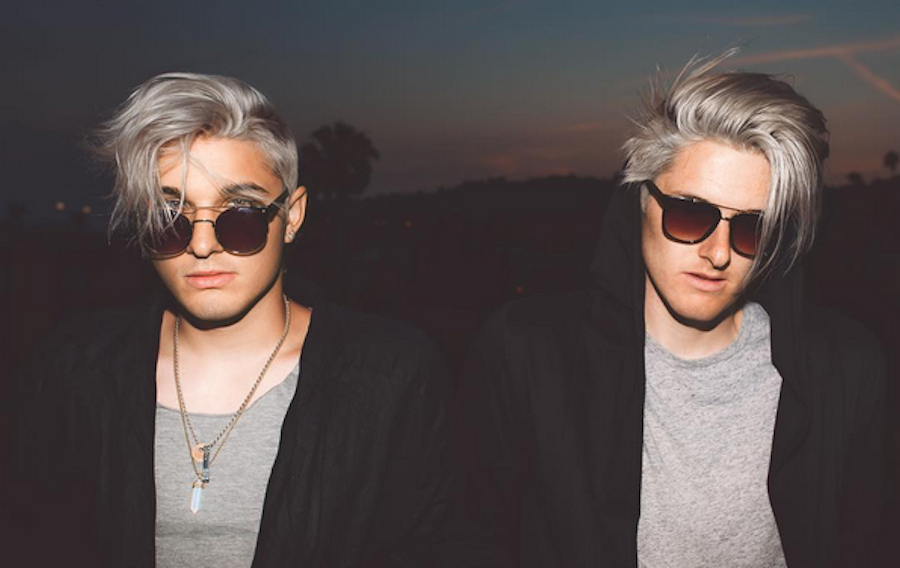 The sibling duo of Kyle and Michael Trewartha go by the stage name Grey, but believe me, there is nothing "gray" about their talent! These Huntington Beach natives are introducing the world to their electronic sound and it is quickly catching on. If you are unsure if you have heard any of Grey’s tracks -- trust us -- you have!

They are perhaps best known for their collaboration with Hailee Steinfeld, “Starving”, which also features Zedd playing a crucial role as producer. The song went platinum in the U.S. and also became gold certified in many other countries. This epic dance track can be heard everywhere. Skrillex really liked their remix of “Where Are U Now” and that actually got the connection started between these three.

Speaking of awesome tracks, they have decided to add another to their collection. Joining forces with Bahari, they released their new single “I Miss You”, and it’s only a matter of time before this song takes over our radio waves.

Grey is taking the California stage for the first time this month, and we fully expect that they will put on an epic show. You can find out future tour dates on their official website.