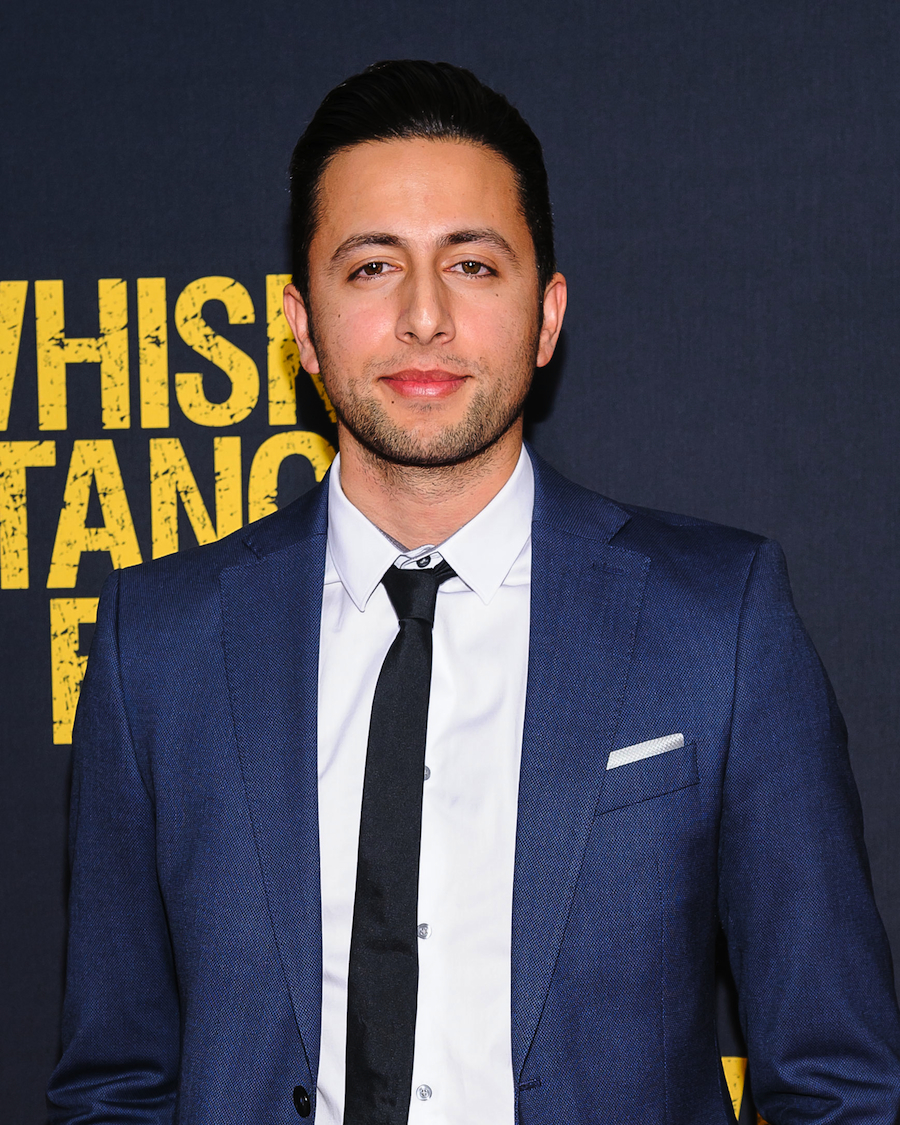 Fahim Anwar isn’t like most comedians. Though he now considers himself a stand-up comic, he spent many years using a different lobe of his brain as an aerospace engineer at Boeing. And though taking on a career in comedy must’ve been quite a financial sacrifice, I’m glad in the long run that he did because his performances make me fall out of my seat from laughing.

Over the last couple of years, Anwar’s been getting his name out to the masses by performing all over the country with his home base in Los Angeles. Most recently, he released a one-hour comedy special called “There’s No Business Like Show Business” that’s currently available to stream on Amazon and Seeso. In it, he discusses Death Row Records, life in L.A., and does a bit of hip-hop dancing, which is my personal favorite bit.

What’s most impressive about Anwar are his dancing and sound effect abilities. Most comedians simply go up on stage and tell some jokes, but Anwar’s humor is heightened because of the vast range of noises his voice can make. At one point in his special, he imitates a bee infiltrating a picnic and the sounds he produces of the bee squashing around on potato salad made me rethink everything I thought I knew about bees.

Though Anwar has been participating in the comedy game for almost a decade, it’s been in the last couple of years that he’s started to gain some traction. He’s landed roles in Whiskey Tango Foxtrot, Guy Code, and Neighbors, and he's performed routines on “Late Night with Seth Meyers” and “Conan”.

Lastly, it’s Anwar’s understanding and keen insight into modern troubles and phenomena that spark much of his humor. He provides commentary on Ubers versus taxis that anyone who is living in an American city these days can relate to. He also talks a lot about rap music and how the lyrics have changed over the last twenty years. While it once was more vulgar, now it focuses more on bringing about social change. Since he’s on the younger side, his humor can especially appeal to people who haven’t yet gotten married or are still finding their path in life. And if you’re one of those people who’s still bumbling around trying to find your way, don’t stress because Anwar will be there every step of the way with you. And just remember, he showed us that it’s possible to give up a lucrative career in exchange for following your dreams.