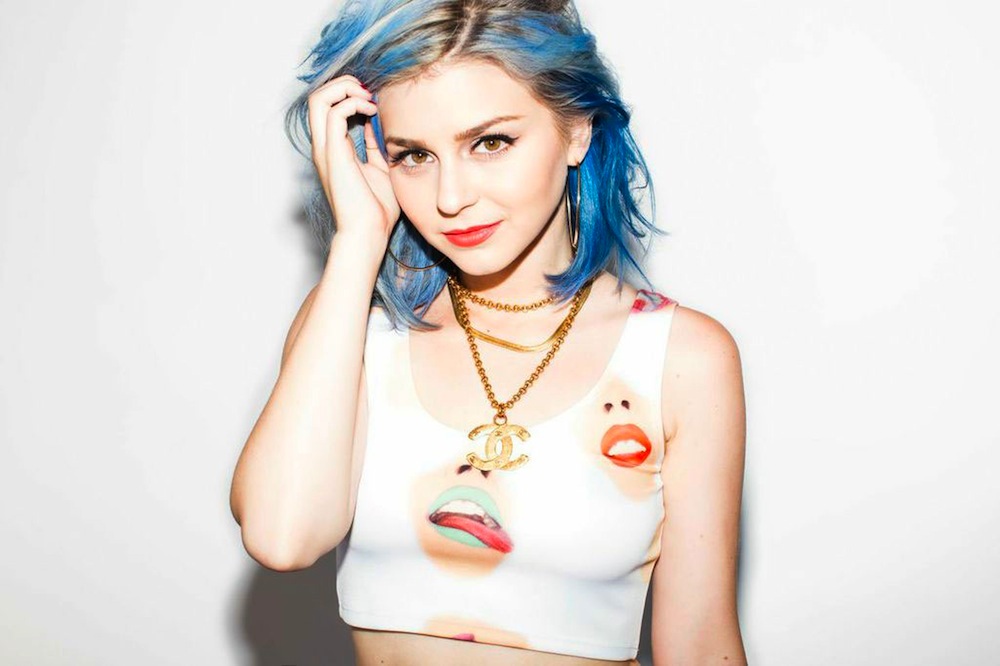 YH readers, this is definitely an artist you need to get on your radar! Actual California Gurl Colette Carr has been working steadily since 2008, releasing an array of music and working with many different producers, including The Cataracs and RedOne. Her newest single “Play House”, off her new album, Believe In Us, is out NOW; check out the video!

In 2009, she released her debut single, “Back It Up”, which shot straight to #1 spot on MTVU. This caught the attention of the one and only Nick Cannon, who helped her launch her first mixtape “Sex Sells Stay Tooned” via his record label. How awesome would it be to get discovered by Nick Cannon? #LEGEND

Her debut album, The Skitszo Collection, featured songs like “Never Gonna Happen”, a Billboard dance hit, and “(We Do it) Primo”. Both songs are upbeat with a dance-pop vibe. You may even see hints of the movie Clueless in the music video.

She has many classic rock influences, like Led Zeppelin and Jimi Hendrix and she loves her some Gwen Stefani (who doesn’t though??), as well as Eminem and Snoop Dogg. Her love for music jumps across all genres, which really sets her own music apart from others.

For her new album, she collaborates with FrankMusik, with whom she's worked in the past!

Another great thing about Colette is that she loves interacting with her fans. She event created a competition on Blend where 4 fans were selected to be featured on her “Static” remixes EP! Colette also loves to support charities like Project Mermaid and Mission LA. She’s also always working on improving those cooking skills!