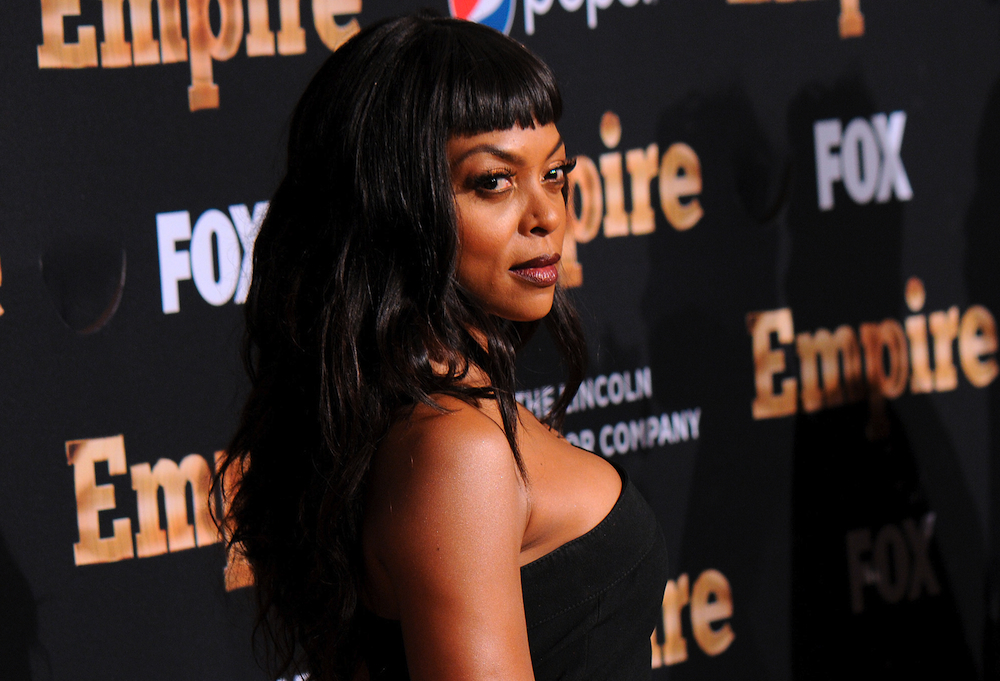 Season is picking up and the midseason shows have premiered, which means that it’s time for pilot season! There are currently 60(!) different pilots ordered at various networks. Some of the pilots are completely out of left field (there are a surprising amount involving time travel), while a few are certainly following a distinct trend. Here are some of the common trends popping up this pilot season:

Fox's delightfully campy “Empire” was a genuine hit in its first season, so it’s not a surprise that network executives are looking for a way to make their own over-the-top soap. However, since the “Empire” hype has calmed down a bit, it’s uncertain whether or not these pilots will actually make it to series. While the pilots themselves are not a sure bet, you can bet on more loud, strong, stubborn characters who will not let anything get in their way. So if you’re a Cookie fan, you’re in luck -- expect a lot more Cookie Archetypes in the future (although no one will be able to replace Queen Cookie... not that she'd let them).

Unless you have been living under a rock, you have probably heard about Netflix’s “Making a Murderer”. The true crime documentary series follows the story of accused murderer Steven Avery and asks some serious questions about America’s justice system. Network executives have taken note of the program's popularity and have decided to capitalize on it. Fox has already picked up a pilot based on the popular podcast, Serial, and ABC has picked up a courtroom anthology called “The Jury”, in which 12 peers take on a new case each season. Since single cases are easier to focus on over multiple ones, expect a fair amount of anthologies. If you enjoy pondering the question “did he really do it?”, then you’re really in luck come the 2016-17 season.

Multi-cam Sitcoms are back!

After the popularity of single-camera comedies such as “The Office” and “Modern Family”, it seemed as though the multi-cam sitcom was an endangered species. However, television is a bit like fashion - -what’s old often becomes new again. Networks are ready to add multi-cam sitcoms back into their rotation, beginning with Marlon Wayans’s NBC show, “Marlon”. The king of multi-cam sitcoms, CBS, is planning to introduce a few new ones, and NBC seems to be considering making the shift from single-cam to multi-cam sitcoms as well.

From the Big Screen to the Small Screen

The trend of reboots was all the rage for the 2015-16 season. While that trend will continue, the new one seems to be adapting films into television series. The deeply romantic (or tortuous, depending on how you react to romantic films) The Notebook is working on being adapted into a pilot for The CW, while the Liam Neeson action series Taken has already been picked up straight to series at NBC. Since not too many films have been adapted into TV shows, it’s difficult to tell how these will work (and how much they will appeal to viewers).