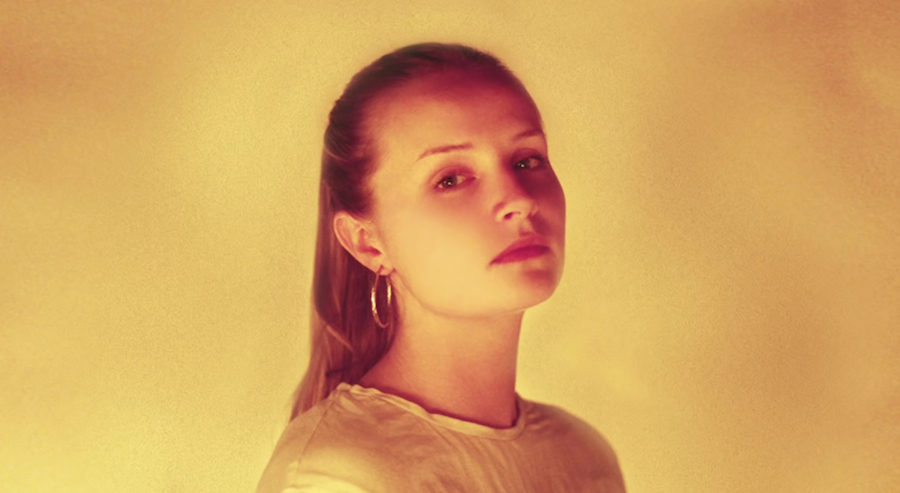 Here’s a new artist that is going straight to the top of the YH playlist!

Charlotte Day Wilson is a Toronto-raised singer/songwriter/producer that's ahead of her time. Her modern take on smooth R&B sounds speaks volumes – literally, in 2017, you can’t pass it up. It’s almost as if you are going back in time while still being in the present when listening to her music.

Her debut EP, CDW, was released last August and features six tracks: “On Your Own”, “Work”, “After All”, “Where Do You Go”, “Find You”, and “Reprise”. She actually self-produced a majority of her EP and is a spokesperson for women taking a bigger role in producing music on their own. We can definitely get behind that!

You may notice Charlotte’s music video for “Work” has a deeper message. The simple yet complex video focuses on female solidarity. Many different women our shown on an escalator as they go about their day. That's where the message is.

The artist is currently out on tour across Europe and the U.K. With six shows, she starts her journey in Paris and will finish in London. If you would like to catch her on tour, you can find tickets HERE! 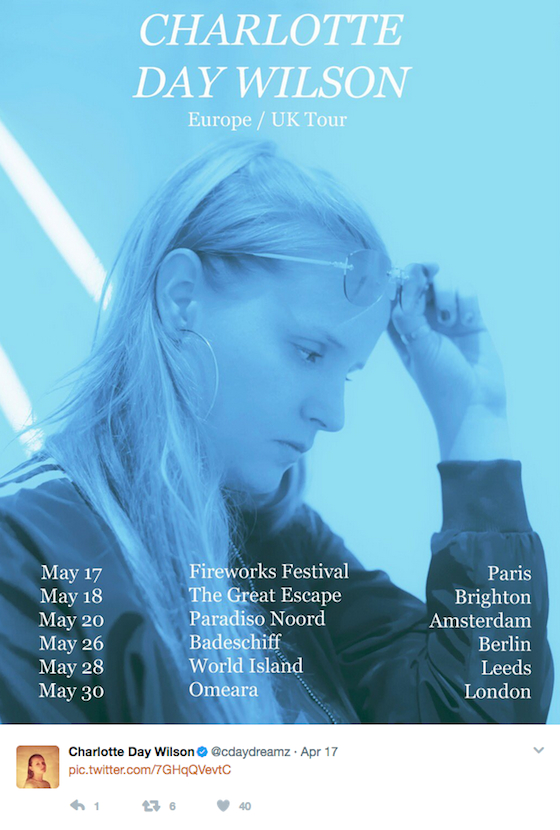 Want to find out more about Charlotte? We thought so! Make sure to follow her on Facebook and Twitter, and check out her SoundCloud for all the latest tracks.