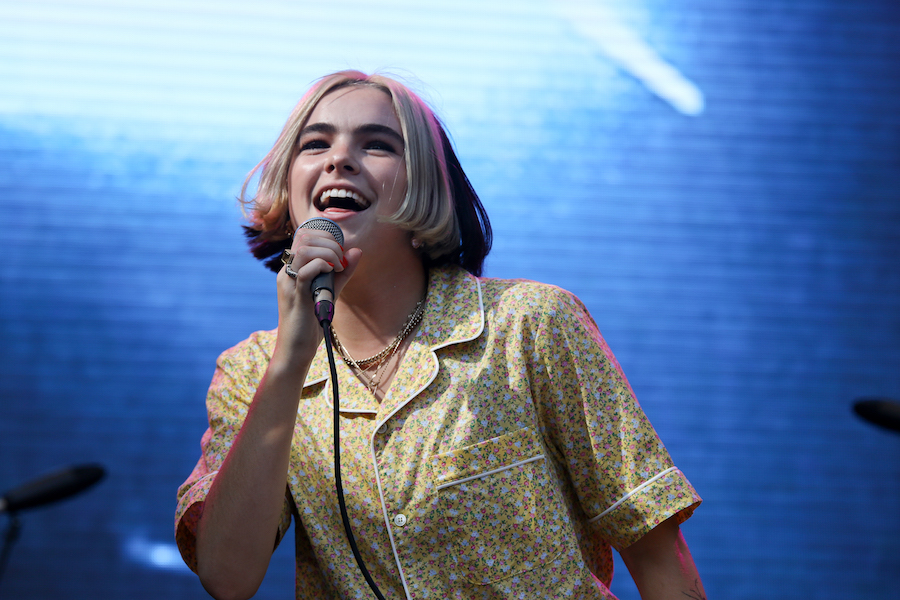 Get your speakers ready and turn them up LOUD, because we’re about to introduce you to the one and only BENEE. She released her debut EP last year, aptly titled Fire on Marzz, and even though we’re not on Mars (yet), it truly is F-I-R-E.

Stella Bennett, known by her stage name as BENEE, has everything you want and more from a pop artist. She’s spunky and goofy and knows just how to channel that into her music. She serenades us with her smooth, honeyed voice, singing often about loneliness and troubled relationships while simultaneously making you want to dance those feelings away.

Not only does she make incredible music but her music videos are UNREAL, with some of the absolute coolest (and probably weirdest) visual effects. Spaceships, glitter waterfalls, and alien bird men riding scooters... need we say more?

Here’s the kicker: she’s only 20 years old! The story goes that she dropped out of college at 18 after only attending for two weeks and decided she wanted to pursue music. It certainly worked out well, seeing as she’s already gone platinum in New Zealand and is rapidly making a name for herself internationally. She recently collaborated with bedroom-pop heartthrob Gus Dapperton in her new song “Supalonely”, and it is a true bop!

For your safety, please ensure that you have plenty of room to dance before pressing play on the video below.

If you’re as hooked as I am, be sure to follow her on Twitter for info on tour dates and much more!