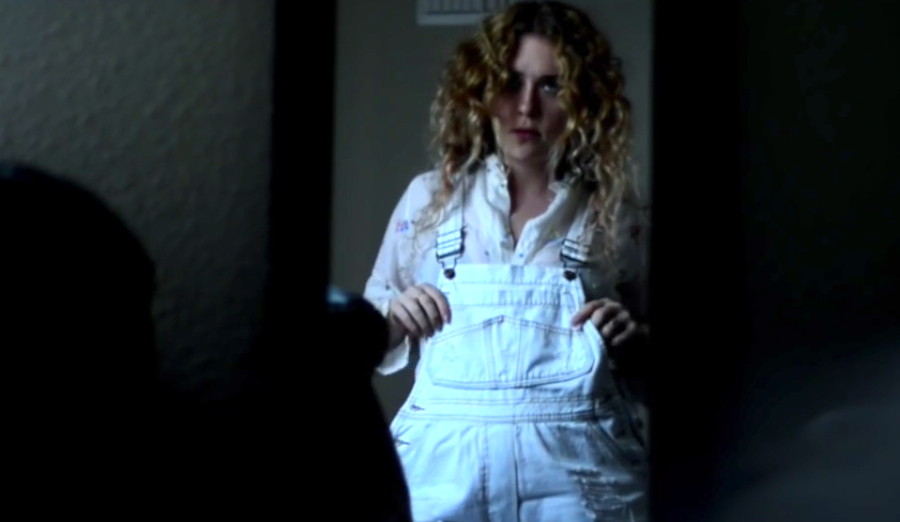 Sabrina Teitelbaum, better known by her stage name Baum, has become a social boundary pusher and an advocate through her music.

Baum grew up in New York City always surrounded by music, from jamming in the car to lip-synching in the mirror, and she began to take singing lessons at an early age. Her early influences included icons such as The Rolling Stones, Neil Young, and Bob Dylan.

Years later, as a student at the University of Southern California, she began to dedicate all of her time to her music. Through the songs she wrote, she began exploring coming-of-age stories as well as issues that she has battled with personally, from exploring her sexuality and body issues to catcalling and heartbreak. We are here for these type of songs because who doesn’t love music they can relate to?

Baum uses her strong vocals to empower herself and the public in order to find strength through struggles. In “It Was You”, she tackles the relationship women have with their bodies and the mirror as a survivor of eating disorders.

Through themes of womanhood and sexism, Baum released her first EP a few weeks ago, entitled Ungodly, featuring five dark pop songs, each one attached to a personal story or experience.

Songs like “Hot Water” deal with her personal sexual discovery:

“This Body” was inspired by the many times Baum has been catcalled, “Dream Girl Takeover” deals with the facade some women put up order to fit in, “Effortless” focuses on revenge against an ex, and “Ungodly” shows us how free, reckless, and confident she is.

Baum’s message through her music is to let people know they are not alone and hopes to help other women find their beauty.

Make sure to stream Baum’s first EP Ungodly out on Spotify now!