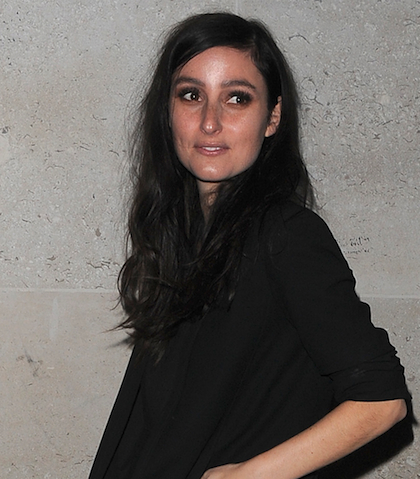 Usually, artists tend to stick to one name when they pick their stage moniker, but in the case of up-and-coming indie-alt mavenBANKS (born Jillian Banks), her last name is all she needs to gain the notoriety she so earnestly deserves for her amazing music.

A Los Angeles native, BANKS has been on the scene since around late last year, when some of her music was picked up to be in a Victoria’s Secret holiday advertisement, particularly her stoic, cryptic, and hauntingly good single called “Waiting Game”.

Her two EPs,Fall over and London (both released last year), have garnered so much attention that BANKS made her rounds in this year’s festival circuit. Her Coachella set in particular was very well-received by festival goers and music critics alike.

Some popular tunes of BANKS include “Goddess”, “Brain”, and a personal favorite, “Warm Water”.

Her vocals are reminiscent to that of a early Lana Del Rey, and with a major label debut happening soon (her album is set to drop in September of this year), it’s only a matter of time before BANKS becomes a household name in the alternative/pop/electronic circuit.