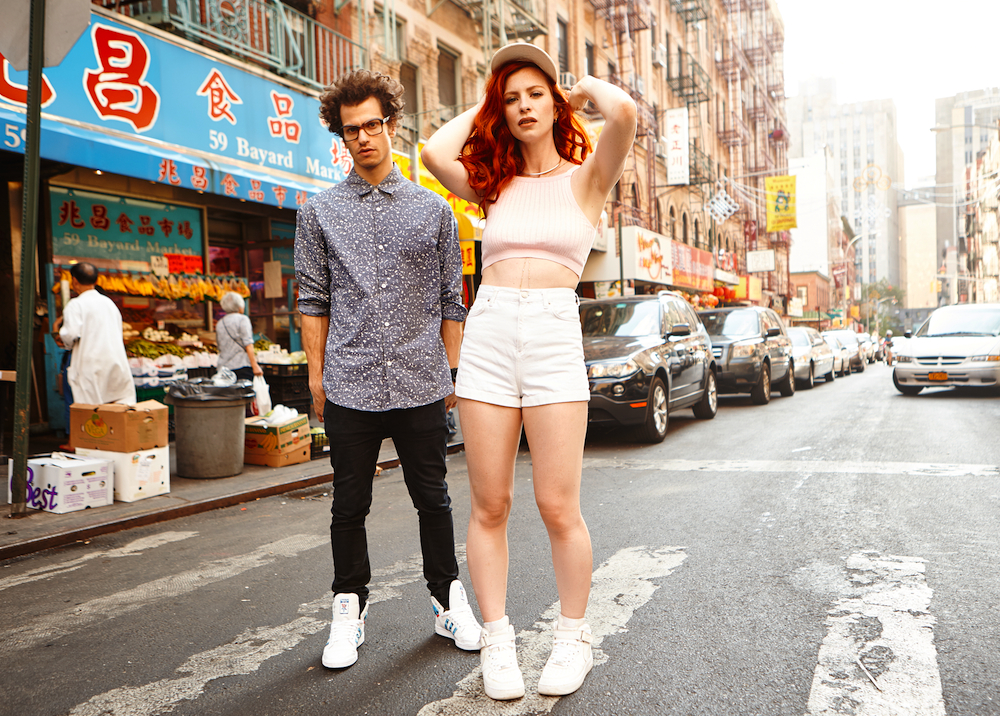 Get ready to meet a pair of talented individuals who are making their mark in the electro-pop world -- ASTR! Formed in 2013, this NYC duo consists of vocalist Zoe Silverman and producer Adam Pallin, and together they will have you in a dark euphoric daze within a matter of seconds. They have catchy and elaborate tunes that are anything but average. In fact, you might have heard of them already – does this Drake cover ring any bells?

ASTR’s first album, 2014's Varsity (released via 300 Entertainment), was named the #3 Best Pop Album of 2014 by SPIN. It includes that slick Drake cover, as well as the album’s highlight, “Operate”. Both tracks have over 3 million plays on their Spotify, and the edgy song “Operate” was remixed in collaboration with The Chainsmokers to create an even bouncier dance track for ASTR fans to bump to.

ASTR’s vibe is a great assortment of dreamy dance music and bass-laden tracks. Their newest and much-anticipated sophomore release, Homecoming, features 6 songs that each showcase the vocals of Zoe and the production talent of Adam. Their most radio-friendly song from the EP definitely has to be the upbeat “Bleeding Love”. No relation to the Leona Lewis single, although the duo could probably crush that too!

In addition to dropping the new EP, ASTR is currently on tour with Ryn Weaver and Holychild, and they’re heading to L.A. on November 7. So, if you liked any of what you heard above, you can find ticketing info on their Official Website!