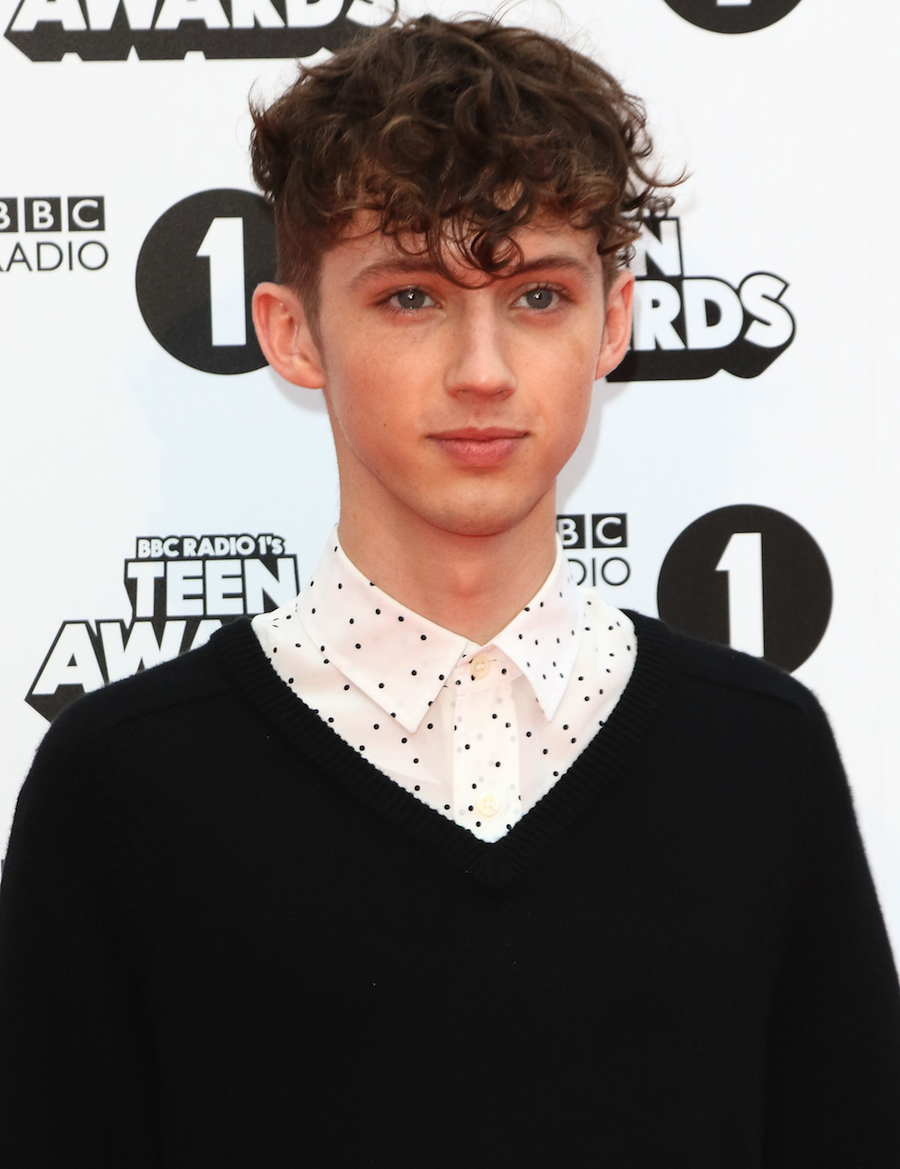 Attention, YH readers: Troye Sivan is currently populating at the top of our playlists! Many of you might know Troye from his videos on YouTube. If haven’t seen them, then you should definitely check them out if you need a good laugh!

As time's gone on, Troye began to show an interest in music, and as it turns out, his skills are legit! He has now released an array of original music, and we love it! His first EP, TRXYE, was released in August of 2014, and his song “Happy Little Pill” is a must-have!

Troye isn't just talented -- he is a musical genius. His newest album, Blue Neighbourhood, was released in December, but fans didn’t have to wait long to hear new music. Troye combined his love for acting and made a three-part trilogy of music videos that tell a story from beginning to end, with the narrative consisting of three different songs off his newest album: “WILD”, “FOOLS”, and “TALK ME DOWN”. “FOOLS” in particular is so beautiful and does a nice job of blending different tones and sounds together. Take a look at Part 1 of the trilogy!

Here's a little BTS action too:

In December of 2015, he made his television debut on "The Tonight Show" and absolutely killed it in his first live televised performance. He also got to perform is song “YOUTH” with The Roots. As Jimmy Fallon said, “Billboard has now named him one of the hottest artists in the world under the age of 21!” AMAZING!

The start to his 2016 has been nothing short of incredible. He’s currently on a tour across the U.S. and Europe, he was interviewed by Larry King about his progression in the music industry and LGBT acceptance, AND he just made his debut on the "Ellen" show! Check it out!

Troye even caught the attention of Taylor Swift and Adele -- not too shabby!

He was also one of the talents featured in our latest episode of "Backstage Diaries", which you can check out here!