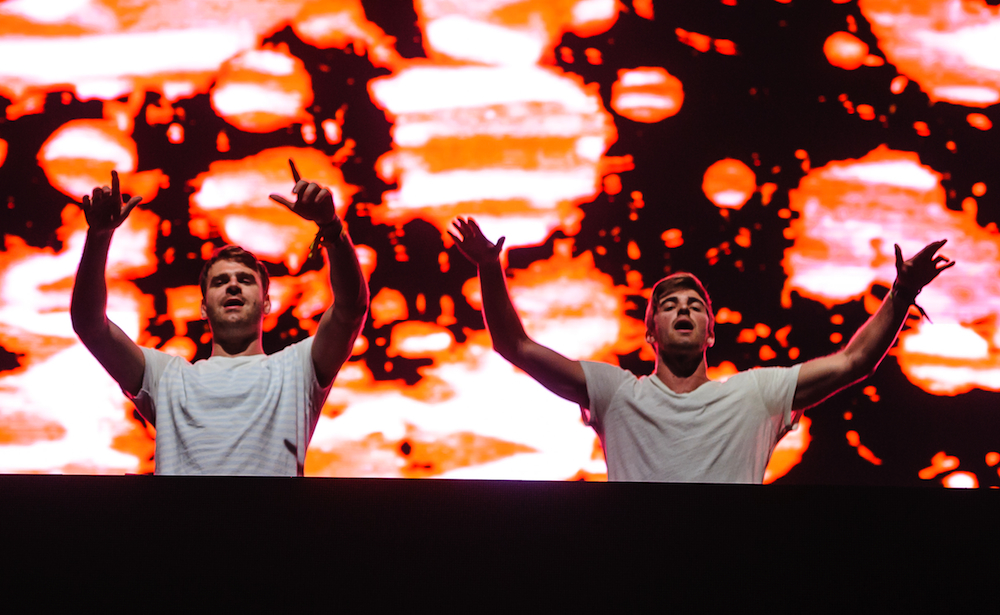 American DJ duo The Chainsmokers should definitely be at the top of your playlist right now! Andre Taggart and Alex Pall have made quite the name for themselves over the last few years, being two of the best EDM DJs of our generation! They are currently signed to Sony Music Entertainment, and are insanely talented and intelligent -- Did you know they both graduated from major Northeastern colleges? Crazy! We’re glad they went into the music industry.

They gained a lot of support from their first major hit “#SELFIE”, a song that completely embodies our generation and the power of the self-portrait. #NeedSelfieStick The song soon went viral and became a global phenomenon. Since then, they have released an array of different tracks, such as “Let You Go” and “Kanye", which skillfully introduce you to their sound and are DEFINITLEY worth a listen!

Their music videos are also always incredibly well done and very animated. Over the holidays, they released a new music video for their track, “Until You Were Gone”, featuring Emily Warren.

One of the best things about Andre and Alex is their fun personalities. Just like their music, their friendship comes effortlessly. It’s evident that they love music and their sense of humor makes them the ultimate duo, which comes across very well in this Q&A!

Their current track, “Roses” featuring ROZES, has been quite the hit, reaching the top of the iTunes chart. The song is off their first EP, Bouquet, which features 5 tracks total, including: “New York City", "Until You Were Gone", "Waterbed", "Good Intentions", and, of course, "Roses". We’re expecting big things from these two (though hopefully not emphysema)!