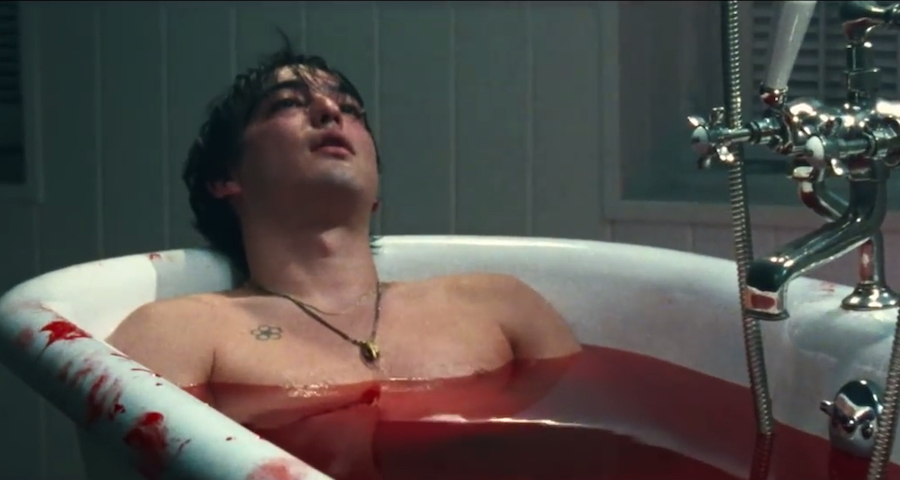 Has anyone else ever wondered about what happens to the people who originally started some of the most famous memes in our Internet history? If your answer was yes, I’ve got at least one answer for you.

The originator of the "Harlem Shake" meme from 2013, George Miller, has finally made the move to full-time singer with stage name Joji. Although many know him from his comedic characters "Filthy Frank" and "Pink Guy", the creator has launched a serious music career after his work on YouTube started to take a severe toll on his mental and physical health.

In 2017, Miller joined mass media label 88Rising and released several songs, including “I Don’t Wanna Waste My Time”, “rain on me”, and “will he”. His tracks have a signature lo-fi, trip-hop sound that is so unbelievably pleasant to listen to. I recommend throwing “will he” and “Demons” on your rainy day playlist ASAP. Or just making him your playlist. Both work well.

In addition to the soothing production quality of his tracks, both his lyrics and music videos are also incredible. The music video for heart-wrenching ballad “will he” is a bizarre trip from start to finish, with Joji himself saying that it’s completely up to individual interpretation. From the dancing panda man to Joji spending a lot of time in a bloody bathtub, I don’t have a clue what’s really going on, but it’s still beautifully shot.

Another “what is happening?” video comes from “window”, released this past January. Filmed in Shanghai, It looks like an artful tribute to some futuristic hardcore action anime, with two assassins going after one another while Joji casually smokes underwater.

He’s said that he draws inspiration from his experience growing up in Osaka, Japan, as a child and that his sound draws on the trap genre. In an interview with Billboard last year, he said that playing with sound textures in his music is something he also enjoys.

His EP In Tongues was released February 14 this year and he’s currently slated to perform at the Blurry Vision Festival in Oakland this weekend. While to long-time fans of Miller the move to Joji is a complete 180, it’s clear he is set on creating more quality content for listeners everywhere.