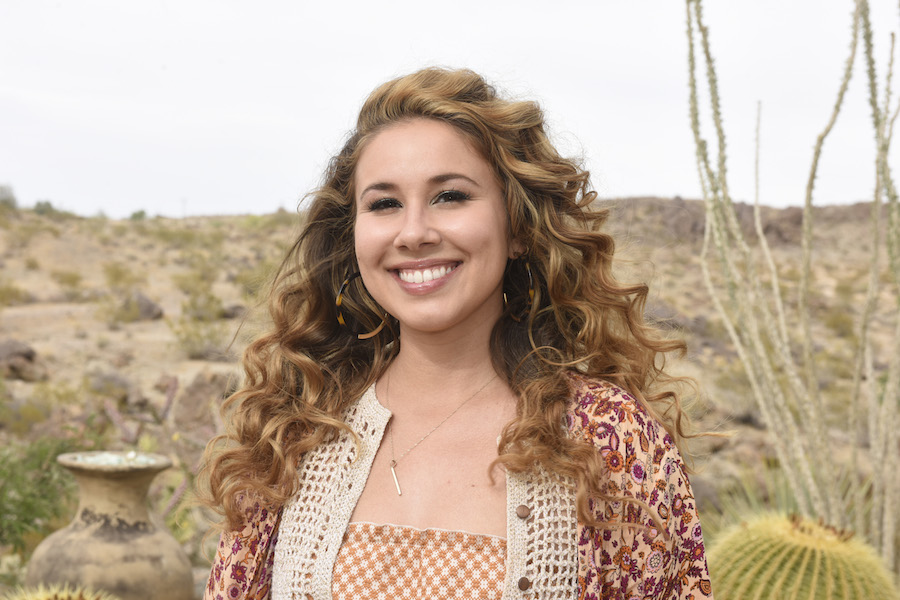 Haley Reinhart has done it all, but she’s nowhere near finished. With four albums, a voice acting job, and a run on one of the most popular singing competitions ever on television, the singer has proven herself to be uber-successful -- yet one of the most underrated singers of today. In case you haven’t had the pleasure of getting to know her yet, let us introduce you to the ultra-groovy Haley Reinhart!

She was on “American Idol”.

Reinhart got her start on Season 10 of “American Idol”, where she made it to the Top 3 with her renditions of Elton John’s “Bennie and the Jetts”, Alanis Morissette’s “You Oughta Know”, and The Animals’ “House of the Rising Sun” (just to name a few). Even though she came in third, she assured America that “Idol” was just the beginning, and that we haven’t heard the last of her. And she kept her promise.

She is a Scott Bradlee’s Postmodern Jukebox Fan Favorite.

With her background in jazz, Reinhart’s big voice fit perfectly with Scott Bradlee’s Postmodern Jukebox, a musical group that covers pop songs and gives them a vintage flair within different genres. The singer has popped in from time to time to work her magic on songs like Radiohead’s “Creep”, Britney Spears’s “Oops!...I Did It Again”, and even Soundgarden’s “Black Hole Sun”.

She covered Elvis Presley on the Extra Gum commercial.

Remember that cute Extra Gum commercial where the boy drew doodles on gum wrappers for his girlfriend? And a cover of Elvis Presley’s “Can’t Help Falling in Love” played in the background? Yeah, that was Reinhart! The cover became super popular, which led her to release even more covers of classics like Janis Joplin’s “Piece of My Heart”, Nancy Sinatra’s “These Boots Are Made For Walking”, and The Cranberries’ “Dreams”.

Don’t peg her as just a cover artist, though. Reinhart releases her own original music with just as groovy a sound as the late-'60s classics she loves so much; she loves intertwining both covers and original stuff into her albums. Luckily for us, she’s dropping new music! Her single “Roll the Dice” is a hint at more music -- maybe an album -- to come (fingers crossed)!

As if her singing isn’t impressive enough, Reinhart’s also a voice actor. She plays middle child Bill Murphy on Netflix’s “F is for Family”. Even though the fifth and final season is being released around Thanksgiving this year, we know it won’t be the last of Haley Reinhart’s projects. She promised that this is only the beginning!