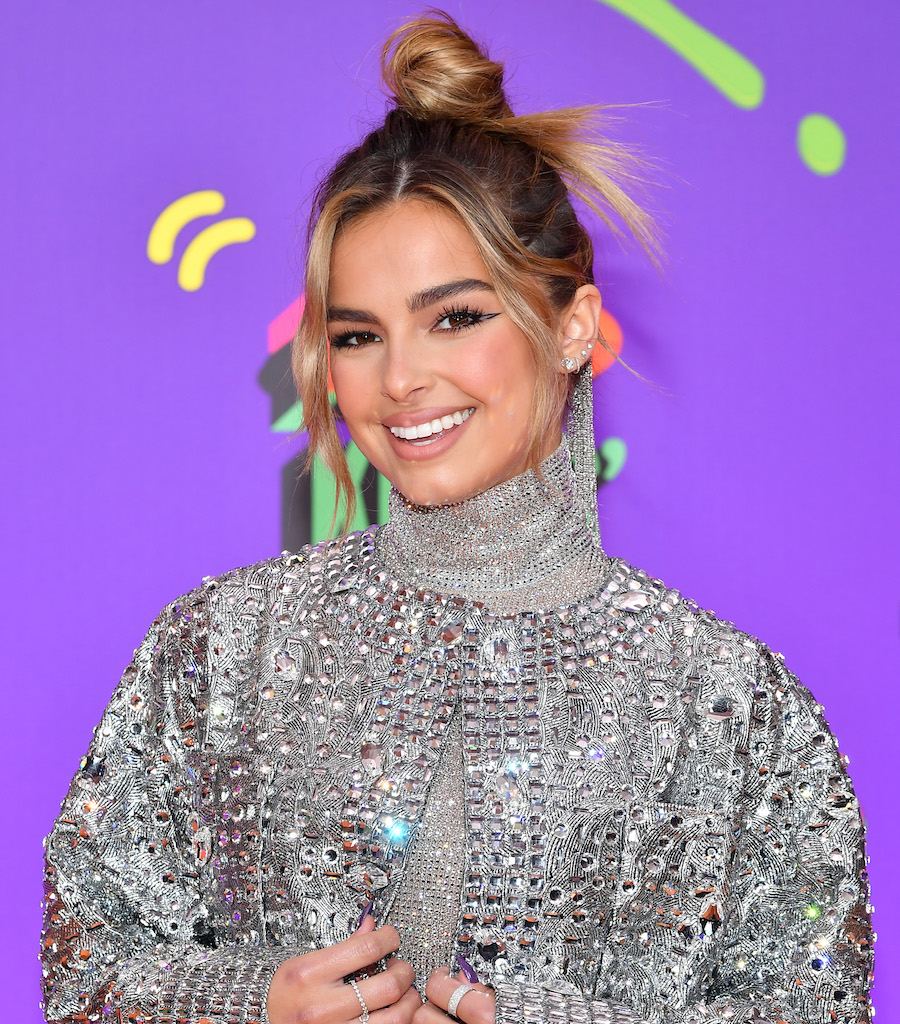 When the opening beats of her punchy debut single “Obsessed” begin to thrum,Addison Rae is surrounded by red, wearing a slinky black jumpsuit and heels, looking like a bona fide pop star. With a Netflix movie, makeup line, and now burgeoning music career under her belt, Addison has officially graduated from TikTok influencer to star.

While many are skeptical of influencers just being handed movies to star in or music to sing without putting in any work, Addison is working hard to change that narrative. She told Rolling Stone that she spent an intensive 6 months studying music basics and formulating her sound at a private studio before coming up with the idea for her debut single.

The team behind the song? Just producers Benny Blanco andRyan McMahon, the man behind Walk the Moon’s hit “Shut Up and Dance”, plus songwriters likeBrett McLaughlin, who’s worked with Selena Gomez, Troye Sivan, and Sabrina Carpenter, to name a few. Addison is also credited as a writer, which makes perfect sense when you think about her hands-on approach to her other enterprises, like her beauty brand Item Beauty and her podcast with her mom, "Mama Knows Best".

With a catchy chorus that conjures feelings of self-love and empowerment (“If I lost you I’d still have me I can’t lose / When you say that you’re obsessed with me, me too”), “Obsessed” is guaranteed to get stuck in your head. With over 2 million streams of the song and 11 million views of the video since it’s release last week, we think the fans agree.

Addison’s dance background shines in the music video for “Obsessed”, where she performs complex choreography surrounded by a group of talented back-up dancers, hitting every beat without fail. After popularizing several dances on TikTok over the past 2 years, moving into a more professional dance realm is a piece of cake for her. The performance factor sets this video apart from other TikTokker-turned-singer videos — we can totally imagine Addison performing her song for real on a future stage, creating a production level reminiscent of other pop performers likeAriana Grande or Dua Lipa.

From Louisiana to Los Angeles, Addison Rae is proving that she can do anything she sets her mind to. What’s next for the girl who can do it all? An “Obsessed” live performance on “The Tonight Show” Friday, March 26th! We can’t wait to see it!