Amy Winehouse To Hit The Road Next Year -- As a Hologram! 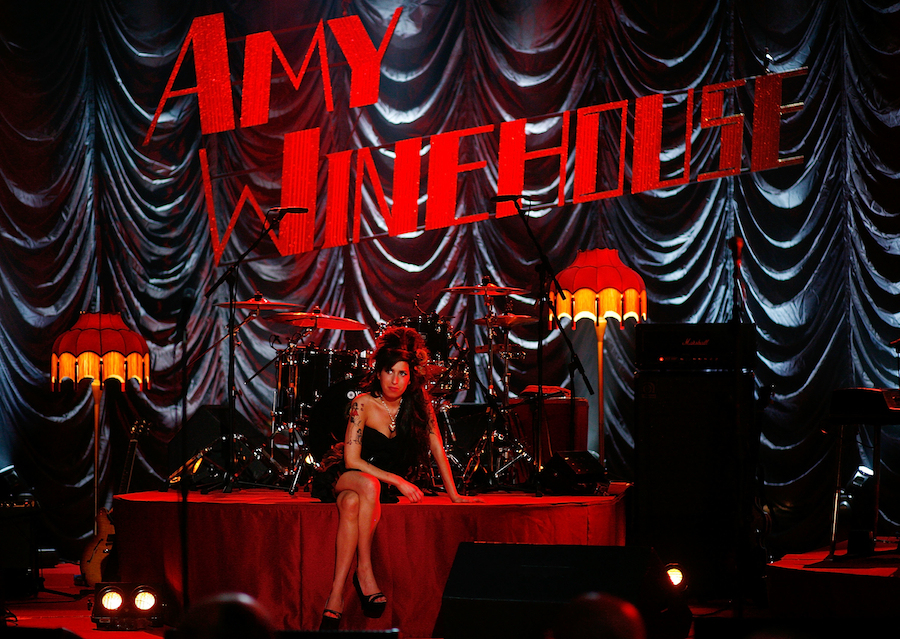 If you’re a music junkie like myself, you were probably heartbroken by the passing of music icon Amy Winehouse in 2011. Many fans were devastated that they never got to see Amy perform their favorite songs live. Well, it looks like you still might have the chance.

No, this isn’t going to be some article claiming Amy never died and has been hiding out all these years making new music. We’re not discussing conspiracy theories today (even though I love reading them). And no, she is not back from the dead as a zombie or a ghost to go on tour. BUT, her hologram just might.

In the year 2019, there will be an Amy Winehouse worldwide tour, projecting a hologram of the British singer performing in front of a live band with live backup singers, using remastered versions of her original voice recordings.

This isn’t the first time we’ve seen holograms of late artists perform. They did it with Michael Jackson at the 2014 Billboard Music Awards, Tupac performed at Coachella in 2012, among others.

Mitch Winehouse, Amy’s father, has spoken out on how he feels about this upcoming tour: “To see her perform again is something special that really can’t be put into words,” he said. “Our daughter’s music touched the lives of millions of people, and it means everything that her legacy will continue in this innovative and groundbreaking way.” He’s also said that the tour will raise money and awareness for the Amy Winehouse Foundation, which educates young people about the misuse and abuse of drugs and alcohol and provides support for those struggling.

Winehouse’s fans are pretty divided about this idea. While some fans are excited to finally have the chance to see Winehouse perform, others are skeptical. One of the greatest parts about seeing your favorite artist live is that the artist usually feeds off the crowd’s energy, interacting with their fans as they’re performing. It’s what makes each show unique and completely different from the last. Some worry that, with a hologram, it will just be the same exact show every night, much like just watching a robot perform. Of course, the added element of a live band and backup singers can provide partial remedy to that, but we’ll have to see.

In the meantime, it was also just announced that Winehouse’s family have signed a deal to make a biopic about Amy’s life. Alison Owen and Debra Hayward of Monumental Pictures will produce the film, with the Winehouse family set as executive producers. Kinky Boots writer Geoff Deane will adapt Amy’s story. Like the tour, proceeds from the film will go towards the Amy Winehouse Foundation. “We now feel able to celebrate Amy’s extraordinary life and talent,” Mitch Winehouse said in a statement. “And we know through the Amy Winehouse Foundation that the true story of her illness can help so many others who might be experiencing similar issues.” Shooting for the biopic will begin in 2019.

Will you see Winehouse when her hologram hits the road? Is it going to be like the DCOM Pixel Perfect? Do you think, in the future, we’ll start seeing more tours like this with other artists that have passed? Maybe Elvis? David Bowie? Whitney Houston? With the way technology is headed, I wouldn’t put it completely out of the question.