'American Psycho' Coming to Broadway as a Musical! 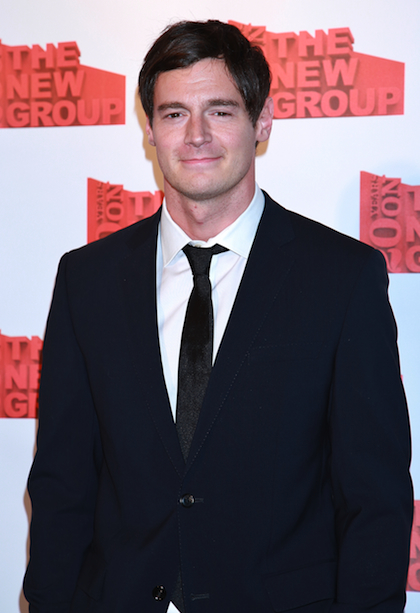 Now for something completely different: There is an American Psycho musical coming to Broadway. Based on the utterly insane film of the same name, the musical first made its premiere on London’s West End in 2013. That version starred “Doctor Who” and Pride and Prejudice and Zombies actor Matt Smith as the psychotic axe-wielding maniac Patrick Bateman (first brought to life by Christian Bale when the film was released in 2000), while the American version will star Benjamin Walker. Walker, who looks rather innocent to be playing Bateman, is most well-known for his turn as an axe-wielding (but in a good way) Abraham Lincoln in Abraham Lincoln: Vampire Hunter. However, this is not his first turn in musical theater. Walker starred as yet another former American President, Andrew Jackson, in the bloody musical Bloody Bloody Andrew Jackson.

It’s rather surprising that American Psycho was turned into a musical to begin with, considering its dark subject matter. The story follows Patrick Bateman, a yuppie business investor who rather dislikes the other yuppies around him. He does, however, have an affinity for high-end clothes. One day, he is enraged by his coworkers showing off their swanky business cards, so he decides to... kill a homeless man. From there, he ends up going on a bloody killing spree.

It is not yet known at which Broadway theater the musical will premiere, but it is certain that the show will be based on the original novel by Bret Easton Ellis and has lyrics and music by the composer of Spring Awakening,Duncan Sheik. Spring Awakening is another musical that is known for its rather dark content, so it seems that Sheik was the perfect pick as the composer. The West End version already has a dozen songs, and there is no word yet on whether these same songs will be incorporated into the Broadway version, or if there will be an entirely new catalogue of songs (or if it will include anything from Huey Lewis & the News).

The musical will premiere on stage in March 2015!