All The Things In 'The Batman' Trailer That's Got Us Stoked! 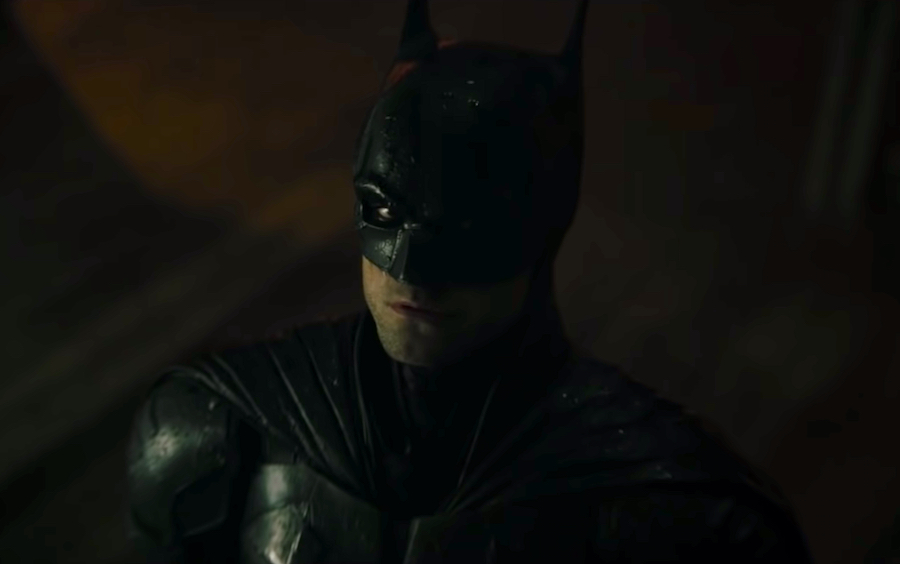 Warner Bros. and DC Comics debuted the latest trailer for Matt Reeves's The Batman this past Saturday, October 16th, during the DC FanDome event and wow, there is absolutely so much to talk about!

Perhaps one of the most stunning aspects of the trailer, The Batman‘s visuals are definitely breathtaking! This latest trailer provides a sharp, vivid look at the iconic DC characters and the dark, gloomy Gotham City. It also offers scenes in high definition and intricate designs and backdrop of the city and characters’ costumes. There is also so much tension in this trailer! Right as we start off, we are given so much suspense added with the dramatic score (by Oscar-winning composer Michael Giacchino), which rises and falls with the visuals and the sound of Robert Pattinson’s voice that drives the darkness throughout the trailer -- “When that light hits the sky it’s not just a call, it’s a warning.” Chills! The cinematography (by Emmy Award winner Greig Fraser) is just absolutely amazing, with powerful shots of Batman’s gritty and unstoppable fighting style, the stunning scenery, lighting, angles, and, of course, the great action scenes! Let’s talk about Batman driving out of the fire and stepping into the titles at the end!

The film will center around a young Batman, much more unhinged with an emphasis on vengeance, trying to clean up Gotham City. The film will also feature Batman taking on several villains, such as the Penguin and the Riddler. The trailer doesn’t give away the specificity of the plot, which is great to leave viewers open with questions and interpretations, and instead focuses on the grittiness, crime, and violence of Gotham City. This, of course, leaves us more time to think about predictions for the film!

Let’s not forget, The Batman has such an incredible lineup! Robert Pattinson as Batman, Andy Serkis as Alfred Pennyworth, Paul Dano as The Riddler, Jeffrey Wright as Commissioner Gordon, Colin Farrell as Penguin, and Zoë Kravitz as Catwoman. I can’t wait to watch all these actors and actresses on screen together! I’m especially excited to see Paul Dano as the Riddler, which is such an intriguing villain. Of course, I also can’t wait to see Zoë Kravitz take on the iconic role of Catwoman! And speaking of...

Be still our shipper hearts -- #BatCat looks to be alive and well in this version of the comic hero, as Pattison & Kravitz just ooze chemistry and sensuality in their respetive roles as Batman and Catwoman! We are ready to stan!

After multiple production delays due to the COVID-19 pandemic (including R-Patz himself contracting the virus!), Warner Bros. has finally set the film’s theatrical release for March 4th, 2022. We know this will be one film that will have everyone talking!