Adele Doesn't Miss a Step With First Single In 6 Years! 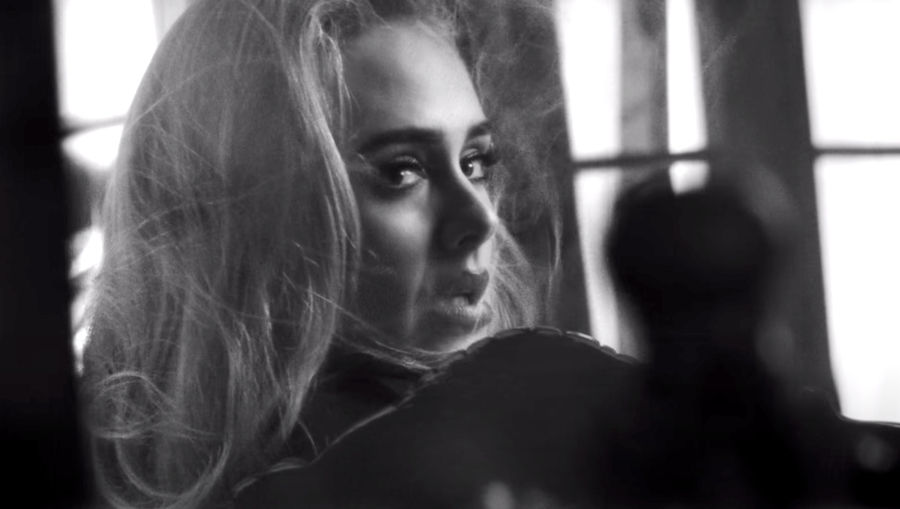 She’s back, and she’s absolutely slaying! After six years, Adele has released her newest single, “Easy on Me”, and it definitely is not going easy on fans! There is so much to unravel and admire in both the song and the music video!

As of this writing, “Easy on Me” is at 81 million views on YouTube and on top of the iTunes chart. Adele also set a new record for the most streams in a single day on Spotify, which is no surprise; Adele is such a vocal queen with amazingly powerful music! “Easy on Me” in particular also pays homage to some of her older music videos and therefore allows for fans to find and analyze Easter Eggs strewn throughout the music video.

“Easy On Me” reflects on nostalgia of the past, visually and lyrically. In the music video of the song, it seems as if it's taking place in the same house as Adele’s “Hello”, another beautiful and touching song that dominated the airwaves and our brains around this same time in 2015. Adele also sits in a chair very similar to the one she sat in in “Rolling in the Deep''.

“Easy on Me” begins with Adele leaving out of that same house from “Hello”, which reflects on personal change. Towards the middle and end of the music video, we see Adele driving away into the countryside. As we reach the second chorus, the black-and-white footage transitions to beautiful color and papers fly away into the wind as Adele continues to drive. This represents not only a new chapter in Adele’s life, but a chapter that is filled with so much hope for the future.

Lyrically, the song also does not disappoint! In Verse 2, Adele sings, “There ain't no room for things to change / When we are both so deeply stuck in our ways / You can't deny how hard I have tried / I changed who I was to put you both first / But now I give up...” These lyrics may allude to being in a past relationship where one didn’t feel complete in themselves. The lyrics can be interpreted as now looking into the future with possibilities of new love, instilled with hesitation from past relationships and therefore for new love to “go easy on her”.

Fans of Adele do not have to wait long for more music! The release of “Easy on Me” came one day after Adele announced she will be releasing her new album 30 on November 19th of this year! Until then, let’s begin getting our tissues out and feeling all the feels for this #SadGirlAutumn!