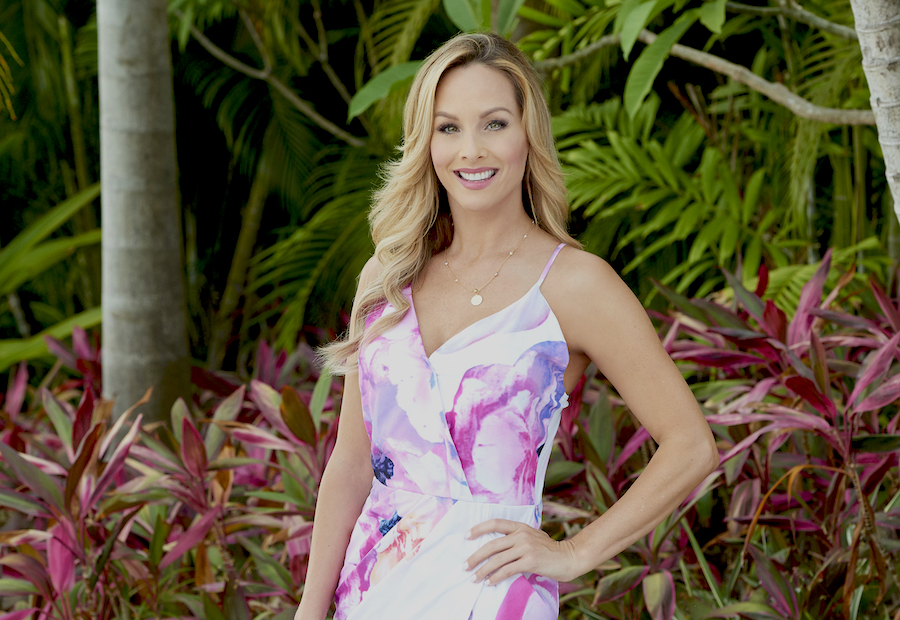 Bachelor Nation, we’ve got ourselves a new Bachelorette!

If she looks familiar, you’re not wrong. Here’s some bullet points about Clare Crawley to refresh you:

- She competed for love on Juan Pablo Galavis’s season and made it to the final two. She wasn’t chosen.

- She appeared on "Bachelor in Paradise" twice, unfortunately not finding love either time.

- She competed in the 2018 The Bachelor Winter Games, where she DID end up finding love with Benoit Beauséjour-Savard. He proposed in the finale, but they broke up a few months later.

- She’s 38 years old and the majority of Bachelor Nation LOVES THIS, especially after Peter Weber’s current season, where the majority of the contestants are in their early-20s.

Clare made an appearance on "Good Morning America" today and said she believes her age will be an advantage. '

According to their article, she said, "A lot of people put it out there as this negative thing, but for me, it just is more years under my belt, more learning and knowing what I want, what I don't want and what I won't settle for."

We LOVE to see it.

Below I’ve included some of the most accurate tweets about this announcement because Happy Monday!

Clare won’t take no shit from no man which is why she’s the best candidate for #TheBachelorette#TheBachelorpic.twitter.com/nbV4xyM1JI

Clare as The Bachelorette coming in to absolute OBLITERATE these 22 year old Instagram influencers. What a legendary move. #TheBachelorettepic.twitter.com/ny2NUCpo5S

This one paragraph perfectly sums up exactly how I feel about Clare being named #TheBachelorettepic.twitter.com/vHOJrU09fp

All the 23 year olds from Peter’s season when they heard they lost #TheBachelorette spot to an actual mature woman: pic.twitter.com/JhhdDuIJLq

it’s what she (and we) deserve ? pic.twitter.com/hVaUxSLgyp

Everyone is asking who Clare is, but I don’t know how you forget a person who talked to raccoons, told off Juan Pablo and briefly was engaged to a Canadian with an overwhelming French accent. #TheBachelorette

"The Bachelorette" Season 16 premieres Monday, May 18, on ABC.

What are YOUR thoughts about Clare being our new Bachelorette? Let us know!