A New 'Star Wars' Parody Coming, from the Brains Behind the 'Scary Movie' Franchise! 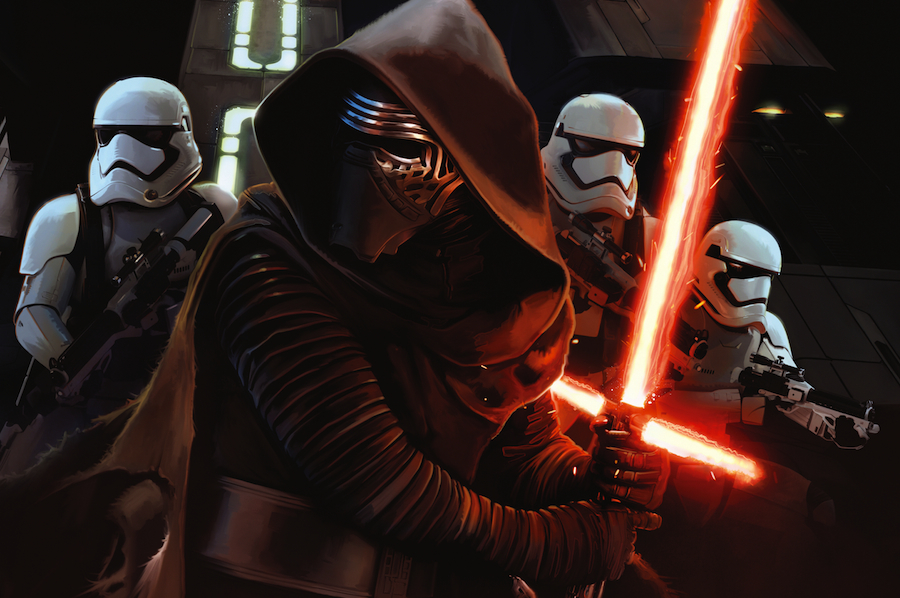 My childhood dream of all Star Wars all the time is coming true (for better or worse) thanks to Disney, because they make dreams real! With the first Star Wars Story having come out this past year, and the fact I absolutely loved it, then what could possibly go wrong? Well, over-saturation could be a real thing, now that Disney has promised a new Star Wars movie every year until at least 2020, so it’s high time we make fun of it! Get to work, Mel Brooks, and give us Spaceballs 2: The Search for More Money! Oh, he has no plans to make it after all, but there is a new hope...

Jason Friedberg and Aaron Seltzer are the duo behind the Scary Movie franchise, along with a lot of other parody movies. These films have all had their moments and their blunders, but when Scary Movie first came out, it was a bit of a cultural phenomenon. I remember even in high school the older kids smoking eating CEREAL bowls and watching it, and by then that movie had aged pretty significantly. Now, the duo have their eyes set on the Star Wars franchise with their new flick Star Worlds Episode XXXIVE=MC2: The Force Awakens The Last Jedi Who Went Rogue. That’s a mouthful, so from now on I will simply call it Star Worlds.

Right now, no plot details are known, nor has a release date been given. What we do know is that these guys had to have loved Spaceballs, which does a great job of spoofing the original Star Wars films and '80s pop culture in general. I’m hoping Star Worlds pulls it off in a similar, stupid manner, but in its own way. Without knowing when Star Worlds will be out, it’s safe to say that they have at least another three years to get this all going. Until then, we can always enjoy Spaceballs (NSFW):